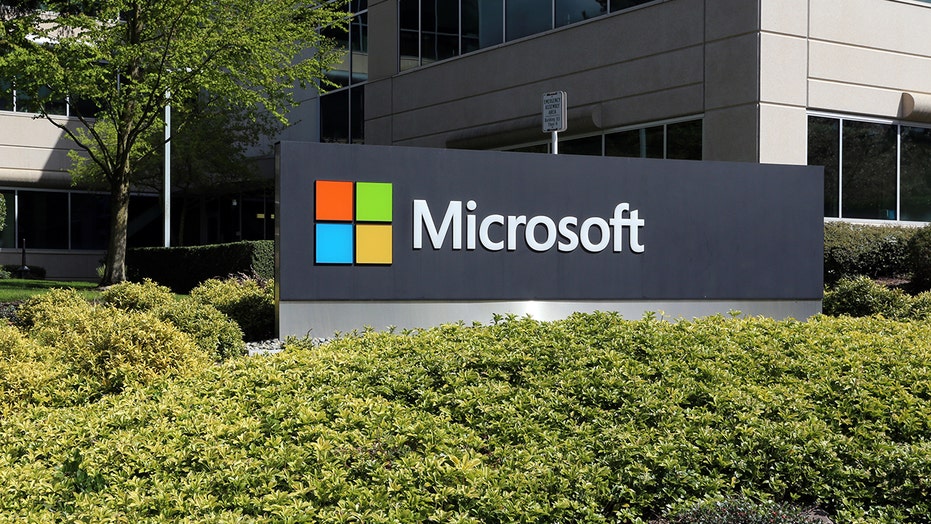 A former Microsoft employee was convicted Tuesday of wire fraud and other charges for stealing millions in gift cards and digital currency from the company then reselling the items to fund a $1.7 million lakefront home and a $160,000 Tesla vehicle.

He was accused of stealing digital currency such as gift cards that could be redeemed for Microsoft products, then reselling them on the Internet. He then used the proceeds to buy a $160,000 Tesla vehicle and a $1.7 million lakefront home.

Microsoft confronted Kvashuk about the incidents after the scheme came to light and fired him in June 2018.

"Kvashuk, a knowledgeable software developer, attempted to mask digital evidence that would trace the fraud and the Internet sales back to him," prosecutors said. "He used a bitcoin 'mixing' service in an attempt to hide the source of the funds ultimately passing into his bank account. In all, over the seven months of Kvashuk's illegal activity, approximately $2.8 million was transferred to his bank accounts."

Following a five-day trial in federal court, Kvashuk was convicted of wire fraud, money laundering, and aggravated identity theft, among other offenses.

He faces up to 20 years in prison when he is sentenced by U.S. District Judge James L. Robart in June.