Big tech companies are racing for their next big business: getting you to set down your iPhone and pick up a pair of smart glasses.

CNBC reported that Microsoft, Amazon, Google and Apple are some of the companies working on computers that we wear on our faces instead of the phone versions we cradle all day long.

But these things can take time, and the switch won’t happen right away, or even soon.

Currently, smart glasses are too big and expensive; at some point the price will come down, though, and the size will be small enough for everyday use. As a point of comparison, think of the earliest cellphones, which were the size, shape and heft of your average brick. 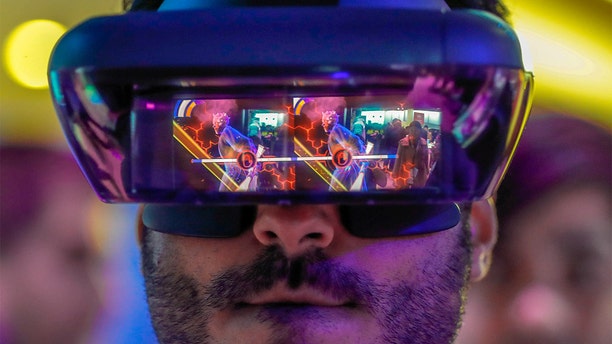 Microsoft, as CNBC reported, is joining the race with its HoloLens 2 headset, which launched last week, and originally was being tested by the Army to make soldiers more effective on the battlefield.

Apple will put out a version in 2022, the size of the Oculus Quest virtual reality headset. In 2023, Apple will launch a smaller version that can be worn all day instead of just around the house. 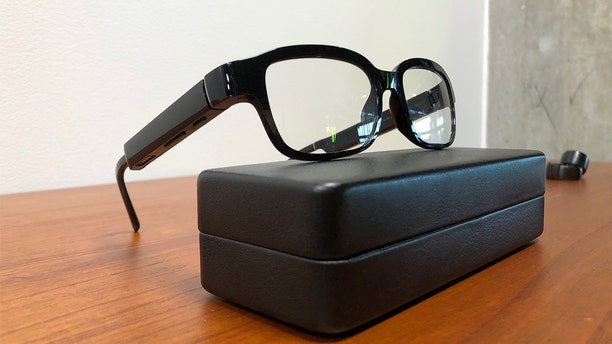 Amazon’s new eyeglasses that come with its virtual assistant Alexa, the Echo Frames, rest on a display at the company's headquarters in Seattle, Washington, U.S. September 25, 2019. REUTERS/Jeffrey Dastin - RC147BC56390

Amazon hasn’t been as up front in the race; for now it has the Echo Frames that are currently just a set of regular glasses, but with a speaker and the Amazon voice assistant Alexa built in.

Originally the first one out of the gate was Google, but its much-maligned product was too radical and too early for people's tastes.

People who wore it were termed "gla__holes" because of the creepy nature of using the device. Google went so far as to write a best practices for using it, including listing the "do's" and "don'ts" of using it in public, even mentioning the term "gla__hole" in the post. 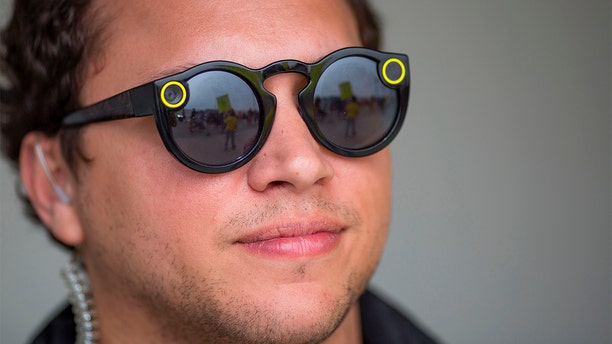 The future for Big Tech? (DAVID MCNEW/AFP via Getty Images)