Back from the dead -- hackers manage to resuscitate suspended Twitter accounts 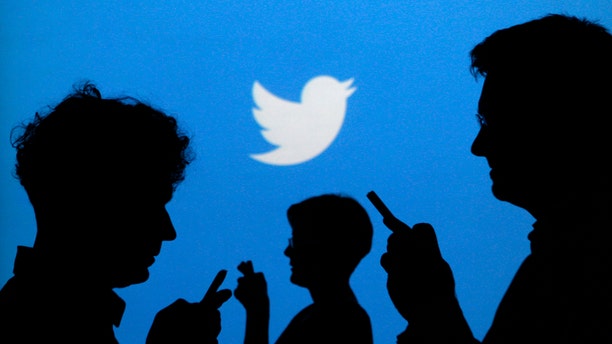 A common adage on Game of Thrones, "What is dead may never die" has now become a catchphrase for … Twitter, too. Or rather, for a hacker group known as "Spain Squad" that has discovered a method that allows them to resuscitate suspended and inactive accounts on Twitter.

Spain Squad alleges that they were able to seize Twitter accounts including @Hell, @Hitler, @Nazi, @ak47, and @1337, a number of which had previously been suspended. Others had been inactive for quite some time, that is until Spain Squad got their hands on them. Twitter has yet to comment on the group's claims, but looks to have suspended (again) the accounts in question.

The concerning aspect of the whole situation is that it's supposed to be impossible. When Twitter suspends an account for violating its community guidelines, that account is meant to be gone for good. The same username, in theory, shouldn't be able to find its way back online. But as it turns out, that's just a theory, and one that Spain Squad has found its way around.

Thus far, it is not known how the hackers managed this feat. And worse still, it looks like Spain Squad may be the only ones with this information, as the group has tried to sell some of the accounts.

The good news is that Spain Squad is a so-called "White Hat" operation, which is to say that it's not using its hacking powers for evil. "We are not going to do anything strange now but this … is just for fun," a group member told Business Insider. But still, the anonymous hacker noted that the group "can get any [account] if he has an activity on his account for more than 6 months … we can suspend Twitter … and we can unsuspend Twitter … [and] swap @ to other @user."

So be careful, Twitter. You never know what may be coming back from the grave to haunt you.