Apple's offshore move has allegedly helped save them billions in taxes 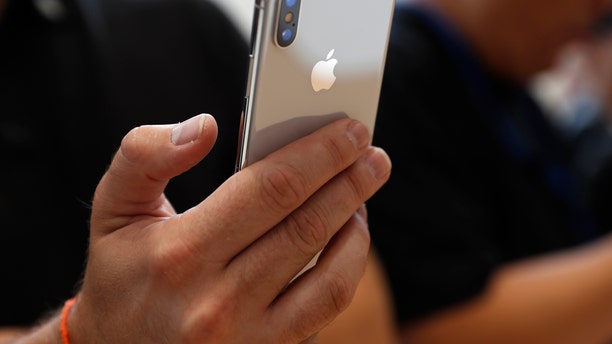 Apple quietly sidestepped a crackdown on its much-maligned Ireland tax avoidance practice by moving its overseas operation to the tax haven of the Channel Island of Jersey, documents leaked from an offshore law firm revealed.

The move, beginning in 2015, allowed Apple to continue to avoid paying billions of dollars in taxes.

Apple, the most valuable and most profitable company in the world, had been paying a corporate income tax of 5 percent or less thanks to a loophole in US and Ireland tax law, according to reports.

The loophole, known as the “double Irish,” is perfectly legal.

The overseas operations of the Cupertino, Calif., company were based in Ireland and all of its non-US sales were funneled through that office.

But beginning in 2013, the European Union began an investigation of Apple’s “double Irish.”

So Apple quietly searched for a new tax-friendly home for its international HQ.

That search led to the Jersey island offices of the Appleby law firm, a business whose main goal was to help wealthy individuals and companies legally avoid taxes.

Apple, in several emails, asked the law firm about moving its Ireland headquarters to the British Virgin Islands, Bermuda, the Cayman Islands, Mauritius, the Isle of Man, Jersey and Guernsey, according to the leaked documents, known as the Paradise papers.

In the emails, Apple made it clear it wanted to keep the move secret, according to the BBC, which reported on the leaked emails.

“For those of you who are not aware, Apple [officials] are extremely sensitive concerning publicity,” one email read.

“They also expect the work that is being done for them only to be discussed amongst personnel who need to know.”

The Channel Island of Jersey, a UK dependency, sets its own tax laws. The corporate rate for foreign companies is zero percent, the BBC reported.

Apple, in a statement on Monday, said it pays every tax dollar it owes.

“Apple believes every company has a responsibility to pay its taxes, and as the largest taxpayer in the world, Apple pays every dollar it owes in every country around the world,” the statement reads.

“We’re proud of the economic contributions we make to the countries and communities where we do business.”

A German newspaper was leaked more than 13 million documents from the law firm. They were reviewed and released by the International Consortium of Investigative Journalists.

Apple has more than $250 billion in profits on the island of Jersey.