Another one out: Twitter news chief quits in latest executive departure 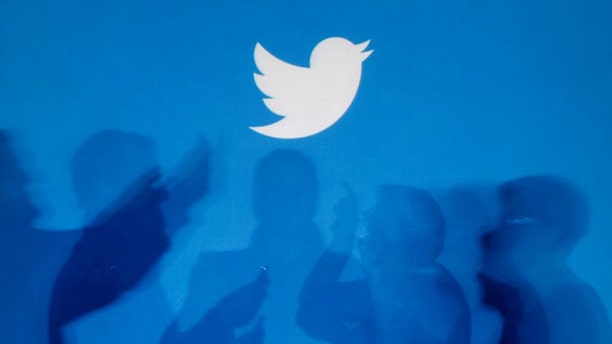 Twitter’s lost another executive. This time it’s Vivian Schiller, who said Wednesday she was leaving her post as head of news after less than a year in the position.

Schiller used her Twitter account to announce her departure across three tweets, saying the company’s VP of global media, Katie Stanton, could now “reorganize as she sees fit.”

She described her time at Twitter, which involved liaising between the social media company and news organizations, as “a fascinating experience,” and wished everyone “nothing but [the] best.”

Both executives left the company on the same day back in June amid rumors that Rowghani had fallen out with CEO Dick Costolo over a bid by the Twitter boss to remove some of Rowghani’s responsibilities.

The company has also recently replaced its CFO and heads of engineering and consumer product as part of restructuring efforts that the San Francisco-based company hopes will go toward improving its performance as it seeks to attract more users and boost revenue.

Q2 data posted by Twitter in July beat Wall Street expectations, with revenue reported at $312 million – $62 million up on Q1 – with its user base increasing by 16 million to 271 million. Financial data for Q3 is set to be released on October 27.