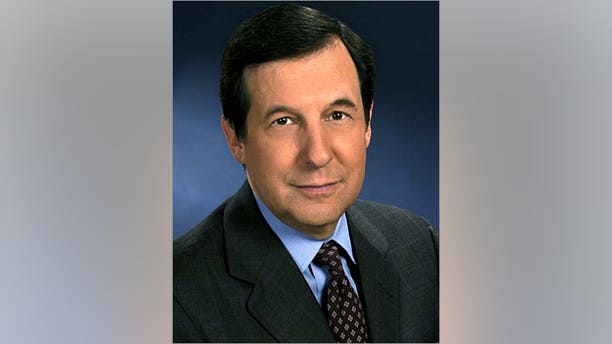 Our exclusive guests this week:

Gas prices surge past the $4 mark and some argue that there won't be an end anytime soon. What can be done to offset the continuing rise in the price of fuel? We'll ask two key senators – Republican Kay Bailey Hutchison of Texas and Democratic Byron Dorgan of North Dakota. We'll also talk with a prominent figure from the energy industry, Red Cavaney, president and CEO of American Petroleum Institute — only on "FOX News Sunday."

Then, McCain and Obama end their first full week of head-to-head general election campaigning. What did we learn about how this campaign is going to be fought? And what are each candidates' areas of opportunity and weakness? We'll ask the architect of two general election victories, Karl Rove for his campaign analysis.

Plus, our Power Player of the Week helps keep the Earth "Cool." We'll sit down with Kathleen Rogers, president of the Earth Day Network.

So check your local listings and we’ll see you on the next "FOX News Sunday."