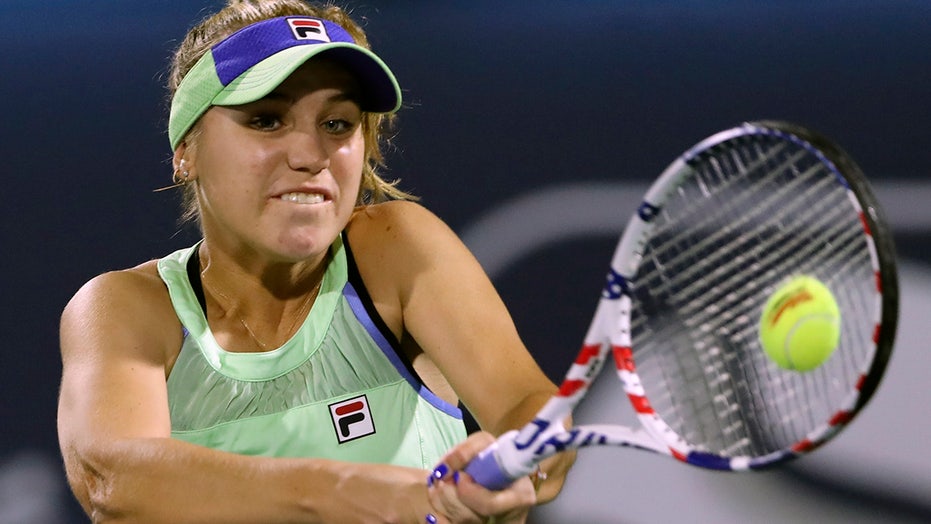 If World TeamTennis gets its way, Grand Slam champions Sofia Kenin and Sloane Stephens could be among the first tennis players to compete in front of fans after the coronavirus pandemic prompted lockdowns around the globe.

WTT said Tuesday it is planning to allow up to 500 spectators at each of its outdoor matches during a three-week season from July 12 to Aug. 2 at a resort in West Virginia.

The league also announced an increase in total prize money to $5 million this year, $1.5 million more than for its 2019 season.

All tennis events sanctioned by the ATP, WTA and International Tennis Federation are on hold until at least late July because of the COVID-19 outbreak. That includes the French Open, which was supposed to have started its 15-day main draw Sunday but was postponed until September, and Wimbledon, which was canceled outright for the first time in 75 years.

But WTT is not affiliated with those tours — no ATP or WTA ranking points are available for its matches — and does not need to abide by their decisions about when it is OK to compete.

Because of the pandemic, World TeamTennis is bringing all nine of its teams to one site — The Greenbrier in White Sulphur Springs, West Virginia — instead of having matches played around the United States.

And unlike smaller exhibition tennis events around the world that have been staged without any fans present, WTT intends to sell tickets for one-fifth of a 2,500-seat outdoor stadium.

There also will be an indoor court set up in case it is needed; spectators will not be allowed to watch there.

WTT CEO Carlos Silva said in a recent interview he has been monitoring other sports events taking place to see how they handled health protocols, including UFC fights and NASCAR racing. Neither of those sports allowed spectators at their returns to action this month.

Among the players the WTT said will participate in its matches are Kenin, who won the Australian Open in January, before sanctioned tennis was suspended because of the virus in March; Stephens, the 2017 U.S. Open champion and 2018 French Open runner-up; and twins Bob and Mike Bryan, who have won 16 Grand Slam titles in men’s doubles as a team.