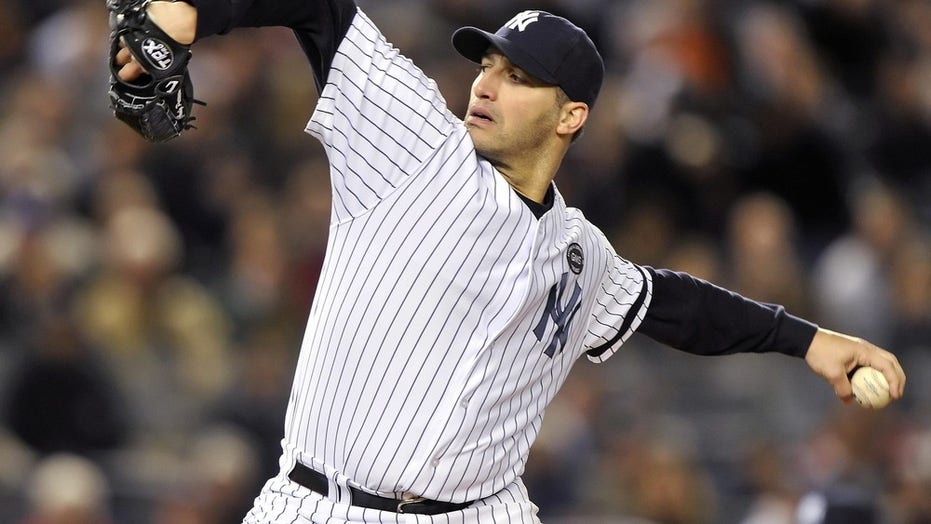 The New York Yankees are reportedly bringing in a big gun to entice free-agent pitchers Gerrit Cole and Stephen Strasburg to sign with the organization.

The Yankees are one of a handful of teams who are going to be interested in Cole and Strasburg. SNY reported New York wants Cole “more than they’ve wanted a top free agent in years.”

Houston Astros starting pitcher Gerrit Cole walks to the dugout after the third inning of Game 5 of the baseball World Series against the Washington Nationals Sunday, Oct. 27, 2019, in Washington. (AP Photo/Patrick Semansky)

The team was reportedly assured Cole doesn’t have a “West Coast” bias despite his roots and that he spurned the Yankees when he was younger and chose to go to UCLA rather than turn pro.

It is also believed Strasburg is leaning toward re-signing with the Washington Nationals, the New York Post reported.

Both players are expected to command a salary north of $200 million.

Cole won 20 games for the first time in his career in his second season with the Houston Astros in 2019. He led the American League with a 2.50 ERA and led the majors with 326 strikeouts. He finished second in American League Cy Young Award voting.