Gutfeld previews the big game between the Chiefs and Buccaneers

It was early October, and the NFL had a problem. It wasn’t just that players and staff for the Tennessee Titans were continuing to test positive in an outbreak that shook the NFL’s season. It wasn’t even that the league was learning that the virus was able to rush through holes in its protocols.

The NFL was slowly discovering something far deeper: a core tenet of COVID-19 transmission wisdom—how to define when individuals are in "close contact"—was just wrong.

The safety of interactions during this global pandemic had been for months measured by a stopwatch and a tape measure. The guidance was that someone had been exposed to the virus if they had been within six feet of an infected person for more than 15 minutes. It was drilled into everyone for so long it became coronavirus gospel.

But that wasn’t proving true during the NFL’s outbreaks. People were testing positive for the virus even though they had spent far less than 15 minutes or weren’t within six feet of an infectious person—and the league had the contact-tracing technology to prove it.

"That was a wake-up call," said Dr. Allen Sills, the NFL’s chief medical officer. "We had to be more precise in our definition of high-risk close contacts because clearly transmission could occur outside those basic boundaries of time and distance."

The league’s finding is the critical reason why the NFL got through its regular season playing all 256 games and made it all the way to the upcoming Super Bowl on Sunday, between the Tampa Bay Buccaneers and Kansas City Chiefs, as scheduled. 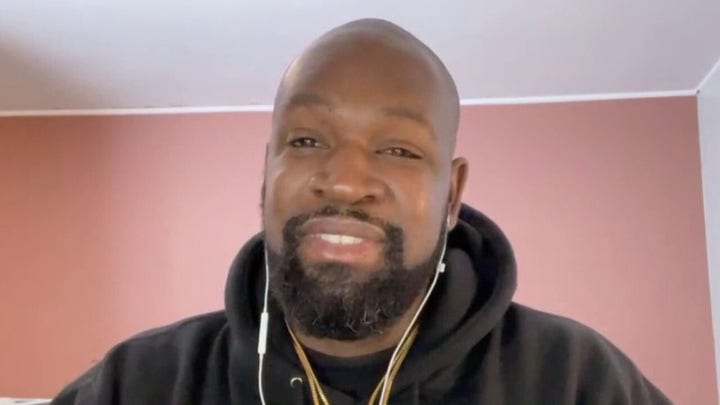 In the days, weeks and months after the Titans’ outbreak, the NFL changed its rules to further reduce close contacts, for any length of time. It counted people as having been exposed to the virus if they had unmasked, indoor interactions with an infected person for any length of time. And it introduced lengthier quarantine periods for those exposed people—preventing them from further spreading the virus.

Those findings are now laid out in a paper, written by various doctors who worked with the NFL and NFL Players Association and published by the Centers for Disease Control, that opens a new window into the numbers that upended this thinking.

"This has implications far beyond the NFL," said Dr. Thom Mayer, the NFLPA’s medical director. "This thing is more transmissible than people thought."

Sports leagues, in their extreme motivation to play through a pandemic, have generated an unrivaled trove of data and case studies of how the virus is and isn’t transmitted. No other organizations have had large groups of the same people doing a variety of activities together, for weeks at a time, while also spending millions of dollars to track their movements and test them daily with fast-turnaround results.

The NFL, the country’s richest league with thousands of personnel across the country, was the clearest case of this. The league, in essence, had snapshots of 32 communities across the country. From Aug. 1 through Jan. 23, it conducted 954,830 tests, on more than 7,000 people a week during the regular season, and confirmed 724 positive cases. 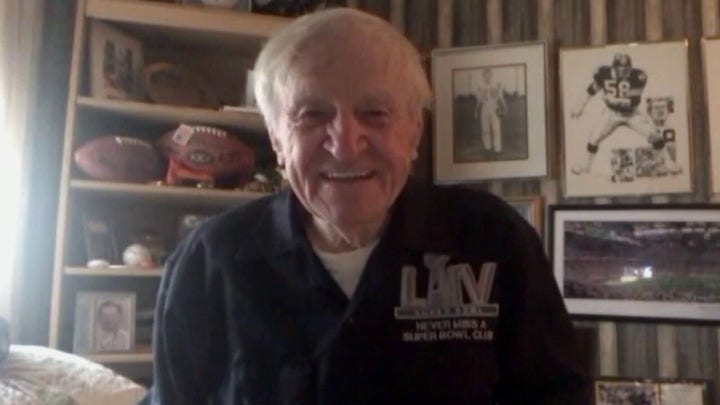 The league made it through hundreds of thousands of those tests before its first serious problem emerged. On Sept. 29, eight members of the Tennessee Titans received positive results on the same day. Over the following days, more than 20 Titans players and staff would test positive.

Rules requiring mask-wearing inside facilities, social distancing and device-based contact tracing hadn’t prevented the outbreak, the league learned. The near-daily testing wasn’t intercepting and halting the outbreak in its tracks because the right people hadn’t been identified as exposed and quarantined.

From Sept. 27 to Oct. 10, there were a total of 41 cases in the league. Of those, 21 were believed to have come from transmission within an individual team—a finding boosted by genomic sequencing.

Right around the Titans’ outbreak, in October, a similar lesson came from a Vermont prison. An investigation there confirmed that cumulative brief interactions exceeding 15 minutes could lead to transmission. It didn’t have to be 15 consecutive minutes, leading the CDC to change its definition of a close contact to a cumulative 15 minutes over the course of 24 hours. 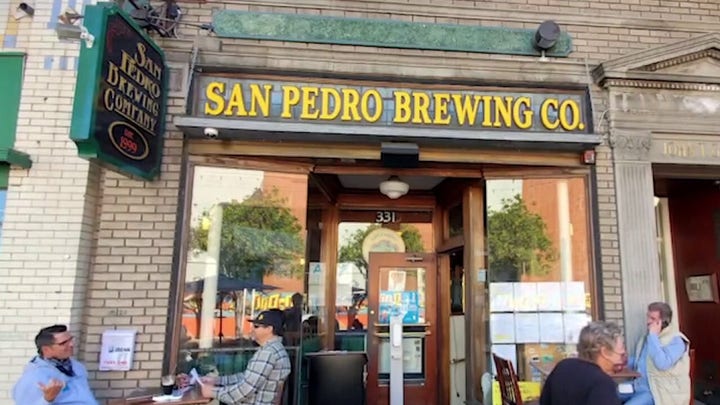 But it was the NFL that had enough data to indicate something even bigger. There were still those seven cases where even the cumulative interactions were under 15 minutes—and the virus was still transmitted.

It also wasn’t simply time. It was distance, too. The virus, in some instances, traveled farther than six feet—especially in small, poorly ventilated areas. And masks, more than the duration of contact, seemed to matter a lot.

From then on, the NFL moved away from "within six feet for more than 15 minutes" as its defensive posture or its exposure rule. Those who were exposed had to spend five days testing negative in isolation to return.

"We had to adapt and change our approaches," said Jeff Miller, the NFL’s executive vice president who oversees health and safety.

The league introduced new, strict rules for any team with a single positive. It started testing seven days a week, instead of six. Most critically, it supercharged its contact tracing to consider context that the movement-tracking devices couldn’t detect. A masked encounter outdoors could then be treated differently than an unmasked shared car ride, for instance.

The NFL told teams to take meetings virtual, avoid indoor gatherings, even if they were distanced and quit eating together. If someone had done any of these things with a person who subsequently tested positive, they had to be isolated, regardless of how brief their interaction had been. 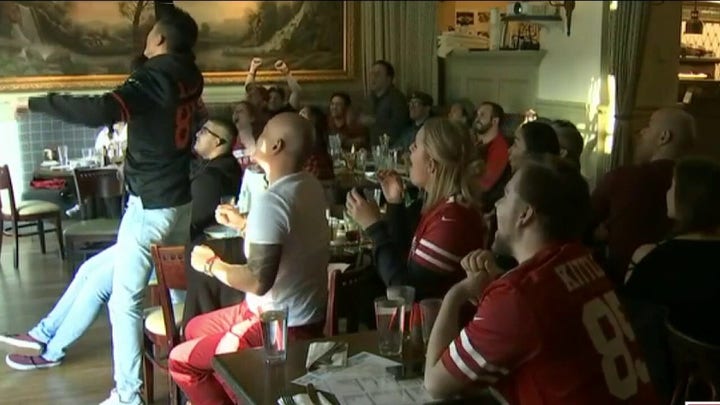 "It goes back to those four basic things we talked about in the paper with cumulative time, distance, ventilation and masks. If you think about those four factors as being four different quadrants, if you’re failing in two or more of those, then that’s going to become a high risk for a transmission," Sills said.  "I always talked about the big three, which was: meeting, eating and greeting."

While the NFL’s virus rates grew higher over the latter half of the season, a reflection of the growing case counts across the country, the data in the CDC paper indicate how much worse it could have been if not for these changes. From Oct. 15 to Nov. 11, 20 people who were identified as high-risk close contacts wound up testing positive for COVID-19. That means they had already been isolated before they could spread the virus to anyone else inside their teams. Those 20 cases could have created far more otherwise.

The intensive protocols the NFL implemented in October, for any team that had a positive case, also significantly reduced close encounters. Teams under those restrictions saw their median number of interactions of within six feet for at least 15 minutes decrease by 60%. The number of interactions that lasted even two minutes fell by 28%.

Later, the NFL made the intensive protocols the new standard protocols. And they lasted all the way to the Super Bowl.