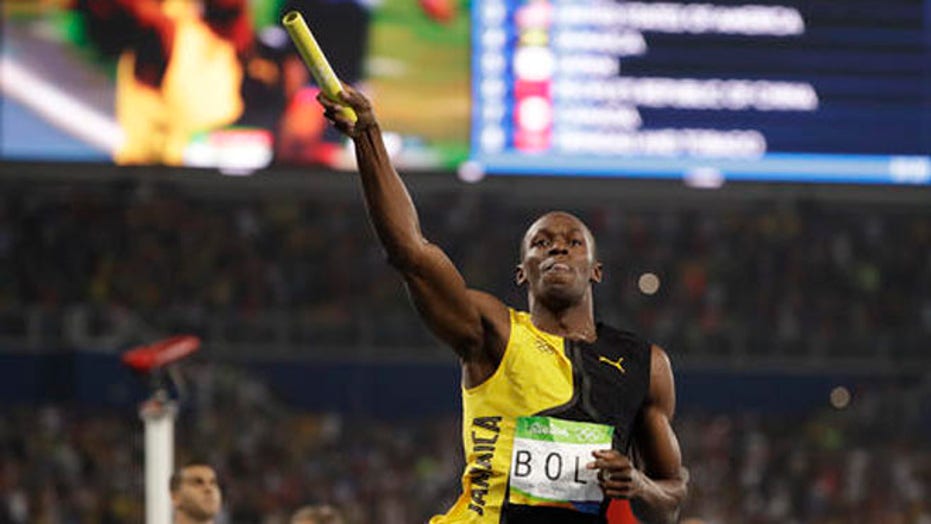 Bolt took to social media on Monday to announce that he has been self-quarantined at home as a precautionary measure after being tested for COVID-19 on Saturday.

"I'm trying to be responsible, so I'm going to stay in and stay away from my friends," he said in a video posted to Instagram and Twitter. "I'm having no symptoms (but) am going to quarantine myself."

But shortly after, Jamaica's health ministry confirmed that Bolt had indeed tested positive.

"It is now public knowledge that Mr. Bolt has been tested positive. He has been formally notified, I'm told, by the authorities,” the minister of health and wellness said in a press conference.

Bolt was tested just one day after he celebrated his birthday at a maskless bash, ESPN reported.

HOW USAIN BOLT MAKES HIS FORTUNE

Between 2008 and 2016, the Jamaican sprinter participated in three Olympics. In each event he raced, Bolt won. He racked up a total of eight gold medals during his career.