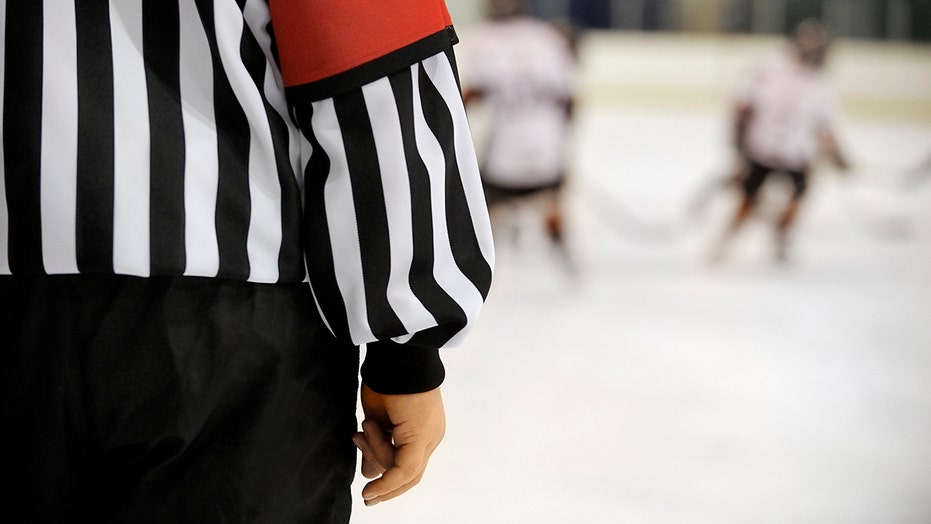 A British ice hockey game saw an unusual delay of game Sunday after one of the referees apparently forgot his pants.

Richard Belfitt was among officiators at the National Ice Hockey league Peterborough Phantoms-Telford Tigers game. He told the Phantoms that they would be given a delay-of-game penalty if they didn’t report to the ice immediately for warms-ups.

But, as luck would have it, Belfitt ended up delaying the game for 15 minutes himself -- after he forgot to pack his uniform pants.

“So Phantoms were told they'd be given a 2 minute delay of game penalty if they weren't on the ice and ready to play at 5:30. Now we're waiting for the refs as one of them left their trousers at home. You just have to laugh sometimes.,” the team wrote in another tweet.

Belfitt dropped the puck shortly after finding a suitable pair in the lost-and-found bin, the BCC reported.

"We all saw the lighter side of it," Phantoms defenseman Tom Norton told the news agency.

“The funny thing is, we were a bit late for our warm-up and had been threatened with a penalty from the officials if we weren't off the ice in time,” Norton added.

The Tigers went on to defeat the Phantoms 8-6.