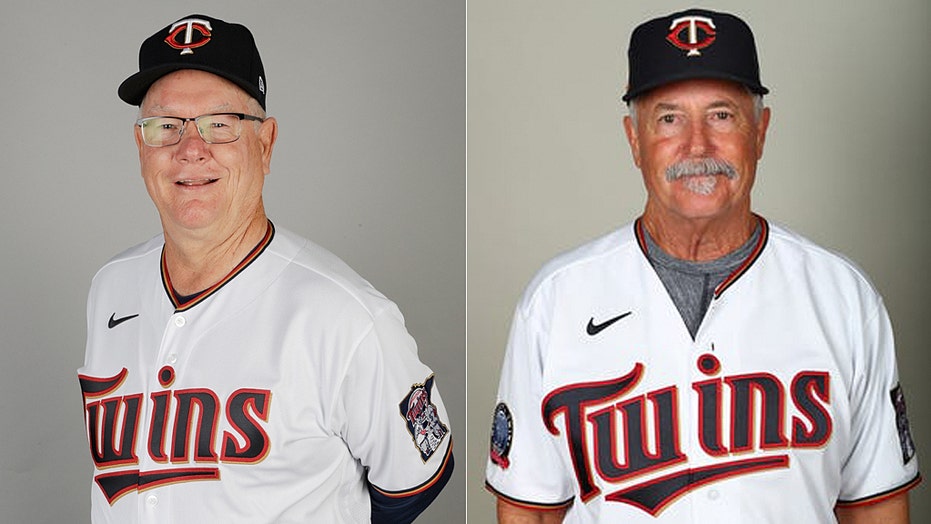 The Minnesota Twins on Monday decided to switch the roles for two of its older coaches out of an abundance of caution as the team prepares for the coronavirus pandemic-shortened season.

Major League coach Bill Evers and bullpen coach Bob McClure are expected to have remote roles for the upcoming season, team officials told reporters during a conference call, according to MLB.com. Evers, 66, and McClure, 68, are considered to be in the high-risk category of people who could contract and suffer from the virus.

A LONG-OVERDUE 'TIP OF THE CAP' TO BASEBALL'S BLACK PIONEERS

“I think we all know that we're making the right decision and also noting that doesn’t mean it feels good,” Twins manager Rocco Baldelli said. “It's very, very challenging to even think about these sorts of things, to have these conversations. Very difficult. About as difficult as a call to have to make as you’re ever going to have in the game of baseball.”

NO PAYCHECKS FOR 11 BIG LEAGUERS: ADVANCE LARGER THAN SALARY

“Both Mac and Bill have been in the game for 45-plus years,” Baldelli said. “To get news like this -- I couldn’t imagine what that would feel like. But also, both are going to stay very involved in what we do, and I think that’s a silver lining here. I think we’re going to hear from both regularly. There are going to be a lot of things that we're going to want to hit them up about and tap into their knowledge.”

Pete Maki, the Twins’ minor league pitching coordinator, will take over as bullpen coach. There was no direct replacement named for Evers.