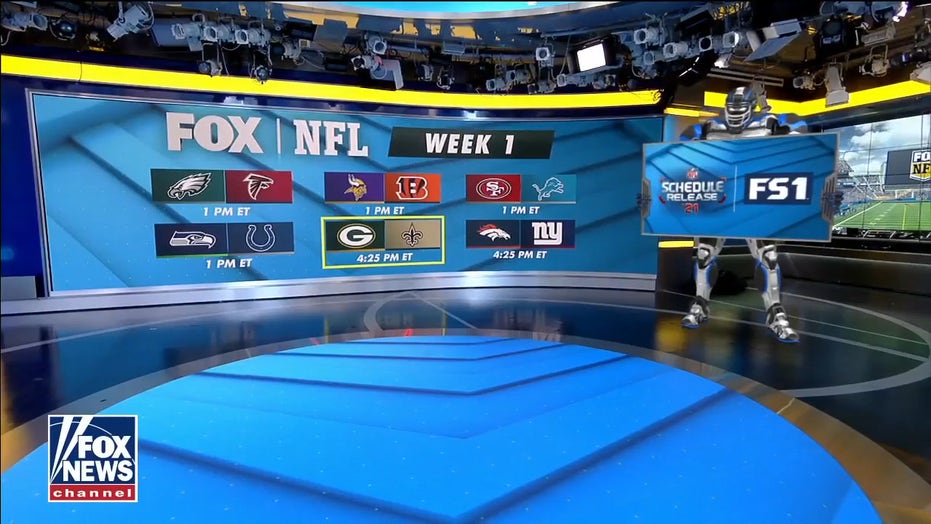 Tom Brady and the Tampa Bay Buccaneers will start their quest for a second consecutive Super Bowl, and the quarterback’s eighth, when they play the Dallas Cowboys in the first game of the regular season on Sept. 9.

While the excitement will be there, one of the more intriguing matchups on the Buccaneers’ schedule will be when the team travels to Foxborough to take on the New England Patriots. It will be Brady and Rob Gronkowski’s first time playing the Patriots in their careers.

The two teams will meet in primetime in Week 4.

Pro Football Hall of Famer Michael Irvin said during the NFL Network broadcast that Brady’s return to Gillette Stadium will be something no one has ever seen before. He dismissed the times Michael Jordan returned to Chicago while a member of the Washington Wizards and the time LeBron James returned to Cleveland as a Miami Heat and Los Angeles Lakers.

"Tom Brady had problems with Bill Belichick. We ‘gon see each other on the field. We’ve never seen anything like this before. It should be probably the most-watched game we ever had in the history of this game. I can’t wait to watch it."

Brady led the Patriots to six Super Bowls before leaving the Patriots in the 2020 offseason for the Buccaneers. New England then traded Gronkowski to Tampa Bay.