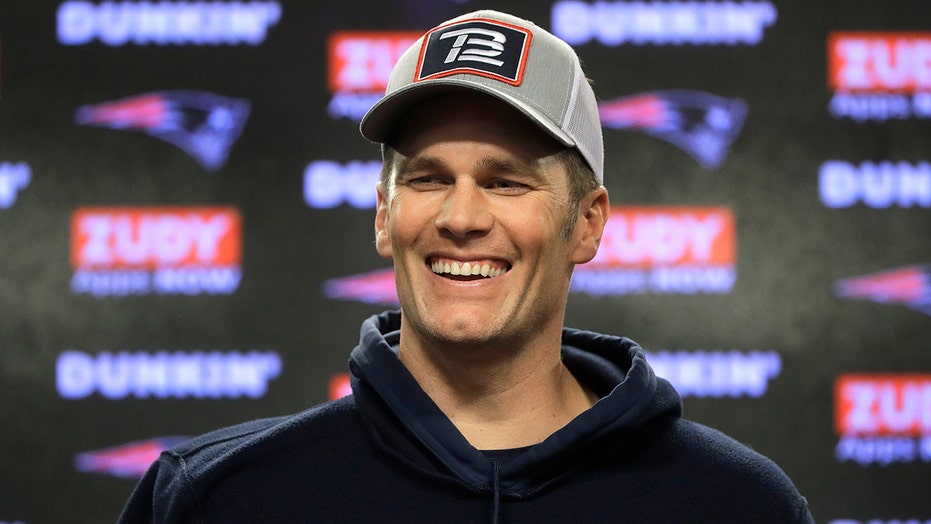 According to the Tampa Bay Times, Brady led a small group of teammates, which included Pro Bowl wide receiver Mike Evans and center Ryan Jensen, during a two-hour workout at a local school. Brady was seen wearing an orange practice jersey over shoulder pads, and he was wearing a new Buccaneers helmet.

Brady was kicked out of a closed city park amid the coronavirus pandemic when he first signed with the Buccaneers. This time, he managed to bring together about eight of his new teammates for unofficial practices.