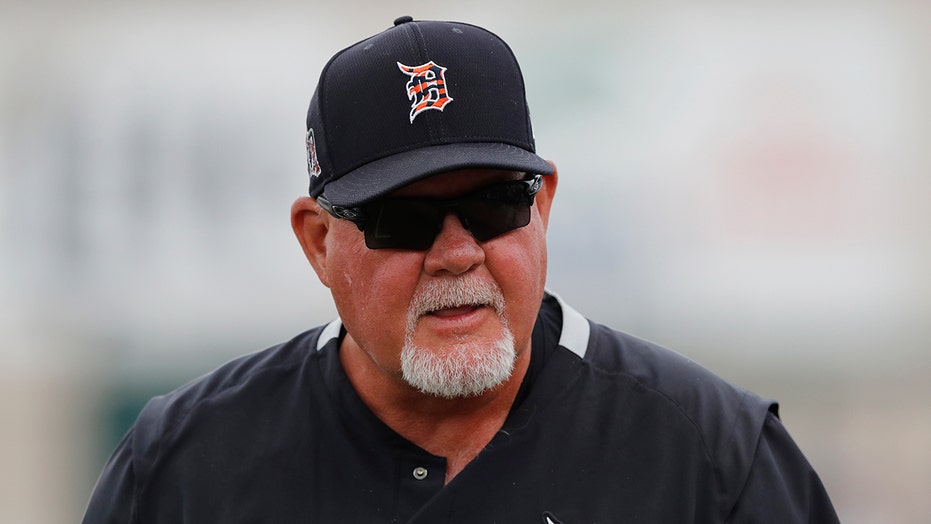 Detroit Tigers manager Ron Gardenhire abruptly retired Saturday with only a handful of games left in the season.

The Tigers were 21-29 heading into their game against the Cleveland Indians and unlikely to make the playoffs.

“It's been wonderful here, but I also know I have to take care of myself,” he said. “When you come to the ballpark, and you're stressed out all day, and your hands are shaking, that's not fun. I've got grandbabies, I've got kids that I need to take care of, and my wife, and as I told Al, I'm going to step back, and take care of myself and try to get healthy.”

Bench coach Lloyd McClendon will manage the team for the remainder of the season.

ALEX RODRIGUEZ ON RUTH BADER GINSBURG'S DEATH: 'YOU WILL BE DEEPLY MISSED BY ALL'

“I’d like to congratulate Gardy on one of the best managerial careers, really in major league baseball history,” he said. “His leadership and hard work over the last three seasons has put us in a position to get closer to our goal of bringing back winning baseball to Detroit.”

If this week was his last as a manager, it would be a successful career. He was 1,200-1,280 in 16 years as a manager between the Tigers and the Minnesota Twins. However, he never won a World Series.