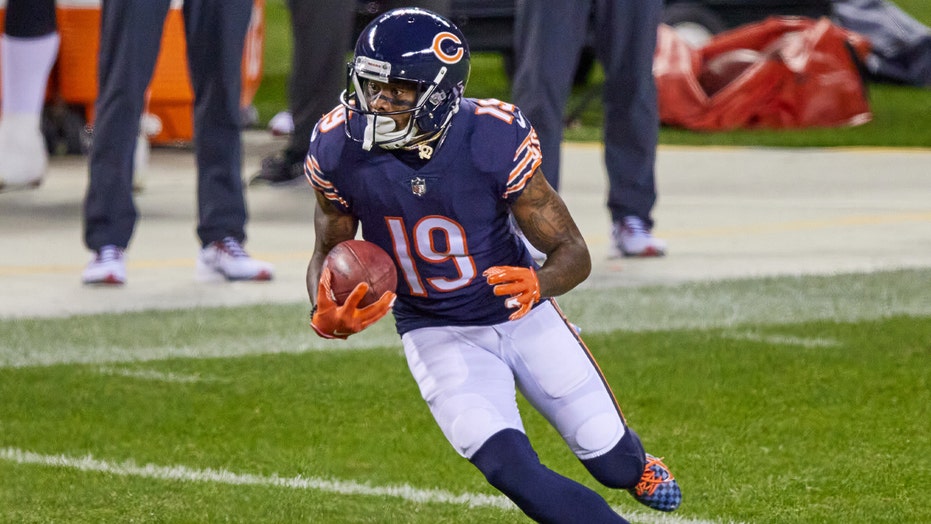 Wide receiver and return specialist Ted Ginn, Jr. has officially announced his retirement from the NFL after 14 seasons.

Drafted ninth overall in the 2007 NFL Draft by the Miami Dolphins, Ginn turned his background as a track and field athlete into a lasting football career, providing consistent big play yards for his teams through the air and from opposing kickers/punters.

Signing with six different teams, Ginn played his final season for the Chicago Bears in 2020 as a fill-in for an injured Tarik Cohen on special teams. The receiver was released by the team following a Week 8 loss against the New Orleans Saints — a former team of Ginn’s.

Totaling 5,742 receiving yards and 33 touchdowns throughout his career, Ginn never reached the Super Bowl but came close in 2011 as part of Jim Harbaugh’s 49ers team. Reaching the NFC Championship Game against the New York Giants, Ginn suffered an injury that placed receiver Kyle Williams at the helm of kick and punt returns for San Francisco. The decision led to two muffed punts by Williams, which cost the 49ers an opportunity to face the New England Patriots in Super Bowl 46.

Ginn’s production in the NFL throughout the 2010s may not land the receiver in Canton, but his durability displayed among 193 games played always provided great value for teams requiring a veteran presence in the locker room.