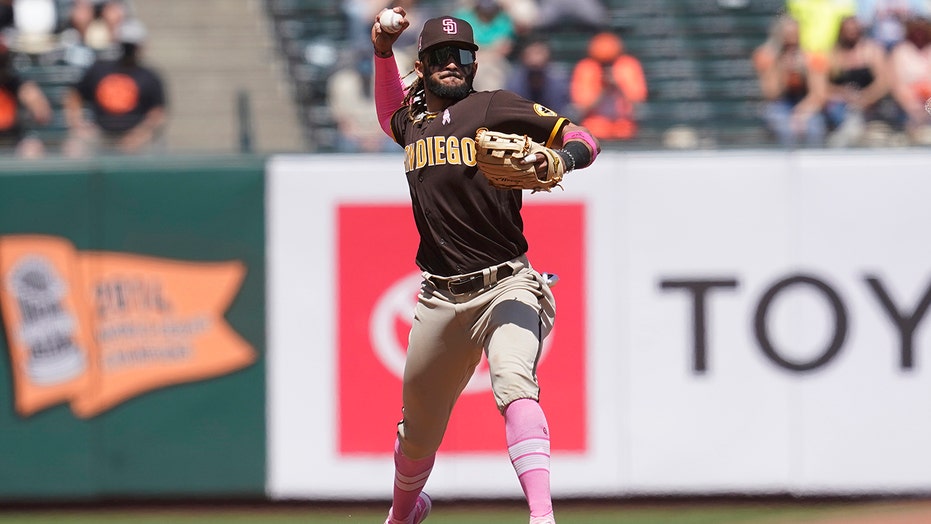 San Diego shortstop Fernando Tatis Jr. was among three players the Padres added to the injured list due to health and safety protocols.

Joining Tatis on the list were utility players Jurickson Profar and Jorge Mateo, the Padres announced Tuesday before their game at Colorado. San Diego was expected to make corresponding moves later in the day.

Tatis spent time on the injured list last month with inflammation in his left shoulder. He leads the Padres with nine homers and 23 runs.

The 22-year-old Tatis has flourished on the road this season, hitting .385 with six homers and 10 RBIS. His 1.302 OPS on the road is the second-best mark in the majors of any player with at least 40 plate appearances, trailing only Chicago Cubs third baseman Kris Bryant (1.364).

Profar has reached base safely in eight of his last 10 games. He's hitting .234 this season with one homer.

Mateo was called upon as a pinch hitter in the ninth Sunday in San Francisco. He had an RBI double in San Diego's 11-1 win.