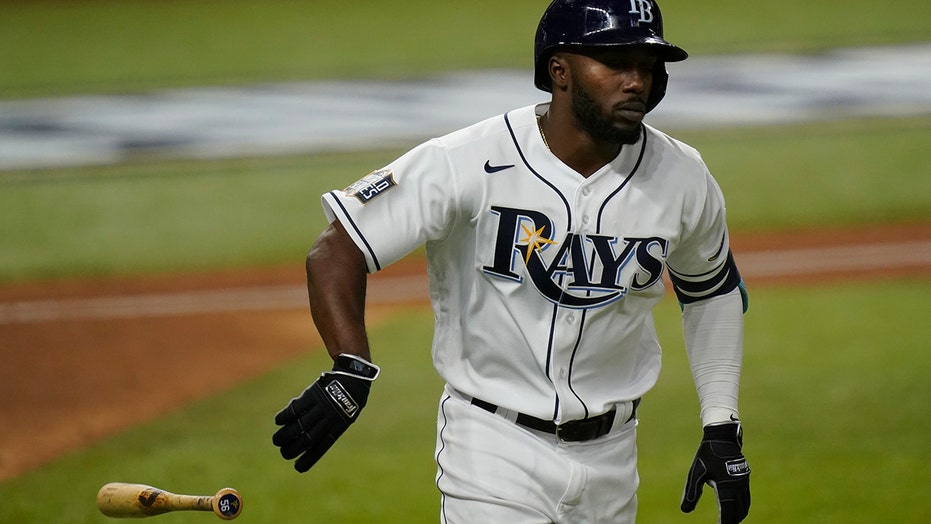 Tampa Bay outfielder Randy Arozarena was released by Mexican authorities Thursday after his former partner told a judge in Yucatan state that she did not want to press charges.

Arozarena had been arrested Tuesday for a situation involving custody of his daughter, just two weeks after he won the Babe Ruth award for the Most Valuable Player in the postseason.

The Yucatan state prosecutors’ office confirmed Thursday that Arozarena was released because the ex-partner said any damages had been settled.

Arozarena has made no public comment and it was not clear if he had a lawyer.

The Yucatan state prosecutors’ office said Tuesday that Arozarena was detained “for problems relating to his ex-partner.”

It was not clear if he was formally charged with any crime. Mexican law allows a two-day period for prosecutors to decide whether to bring charges. Normally suspects are held in jail pending that decision.