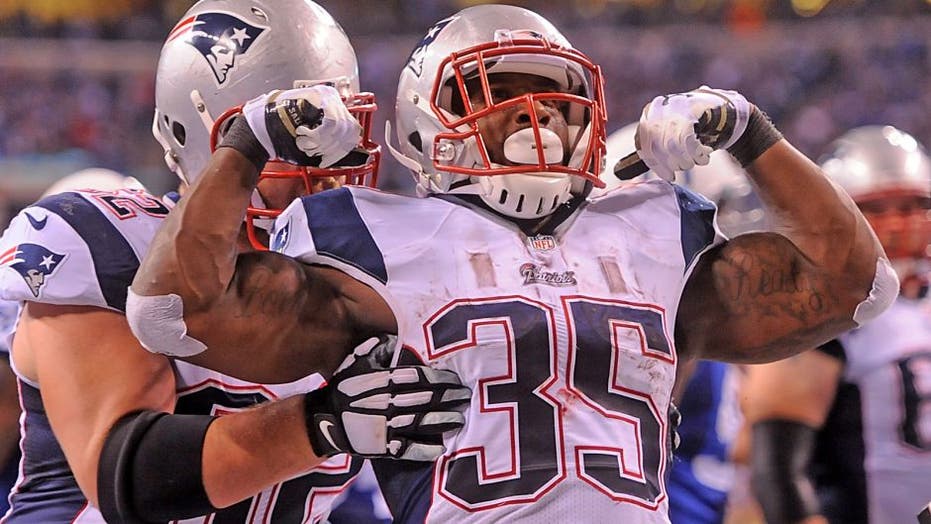 The rebooted XFL on Monday announced its first group of players who will enter the league’s draft next week and the list included two Super Bowl champions and other some former NFL players.

Running back Jonas Gray, defensive tackle Sealver Siliga and quarterback Connor Cook were among the interesting former NFL players who were on the initial list.

XFL UNVEILS DRAFT DETAILS AHEAD OF 2020 SEASON: WHAT TO KNOW

Gray played with the New England Patriots in 2014 and some of the 2015 season. He scored a career-high five touchdowns during the 2014 season and received a ring that year as the Patriots went on to beat the Seattle Seahawks in the Super Bowl. Gray also played for the Miami Dolphins and Jacksonville Jaguars before he was out of the league following the 2015 season.

Siliga was a defensive end for the Patriots from 2013 to 2015. With the Patriots, he recorded 95 total tackles and 5.5 sacks. He received a Super Bowl ring in 2014 with Gray. He also played for the Denver Broncos, Tampa Bay Buccaneers and Seattle Seahawks.

The Oakland Raiders selected Cook in the fourth round of the 2016 NFL Draft. He appeared in one game for the Raiders before he was released in 2018. He bounced around on practice squads across the league before becoming a free agent prior to the 2019 season.

The list is expected to grow in the days leading up to the draft, which takes place on Oct. 15 and 16.

The XFL also announced some interesting rules pertaining to their draft. Quarterbacks will not be taken during the draft and instead will be assigned. The event will occur in five phases, with skill-position players being selected in the first phase.

The league consists of eight teams and will start play in 2020.