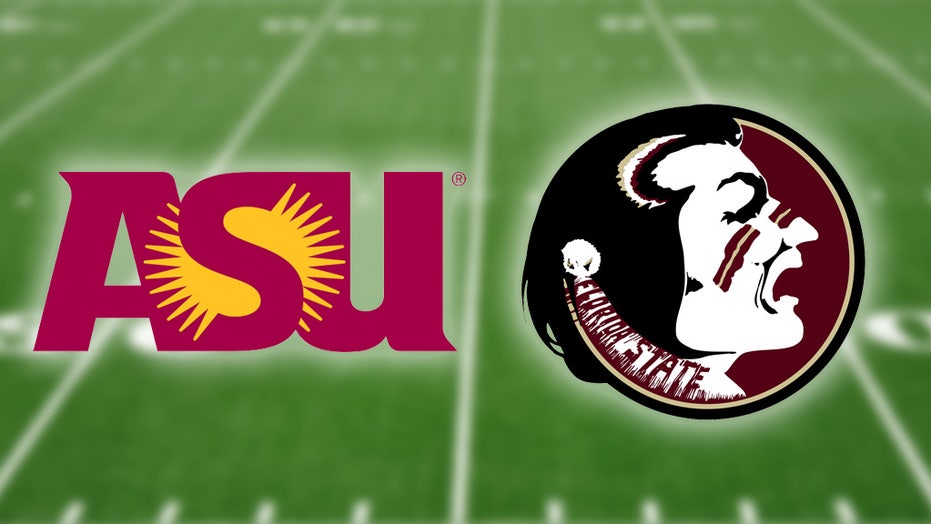 The Tony the Tiger Sun Bowl will be played between the Arizona State Sun Devils and the Florida State Seminoles on Dec. 31. The game will be played at the Sun Bowl in El Paso, Texas.

The Sun Devils will be playing in their third consecutive bowl game. Herman Edwards has picked up where Todd Graham left off. However, the Sun Devils will be looking to end their two-game bowl losing streak. Jayden Daniels leads the offense with 2,748 passing yards and 17 touchdown passes. Eno Benjamin leads the team with 1,083 rushing yards and 10 touchdowns. Brandon Aiyuk is the team’s top receiver but will not play because he will be preparing for the NFL Draft. Daniels will have wide receiver Frank Darby to throw to. Darby has 28 catches for 597 yards. Jermayne Lole leads the team with five sacks. Jalen Jones has added three interceptions and a forced fumble this season.

The Seminoles are limping into the bowl game after having missed out last season. Florida State is missing 13 players from their opening-week roster due to injuries or other reasons. James Blackman has led the team with 2,095 passing yards and 16 touchdown passes. Cam Akers, the team’s leading rusher, will skip the bowl game to prepare for the NFL Draft. Khalan Laborn will get most of the carries. He has 297 rushing yards and four touchdowns this season. Tamorrion Terry leads the team with 51 catches for 1,023 passing yards. Marvin Wilson has a team-leading five sacks this season.

The Sun Bowl will be the fifth meeting between Arizona State and Florida State. The Seminoles have three wins in this series.