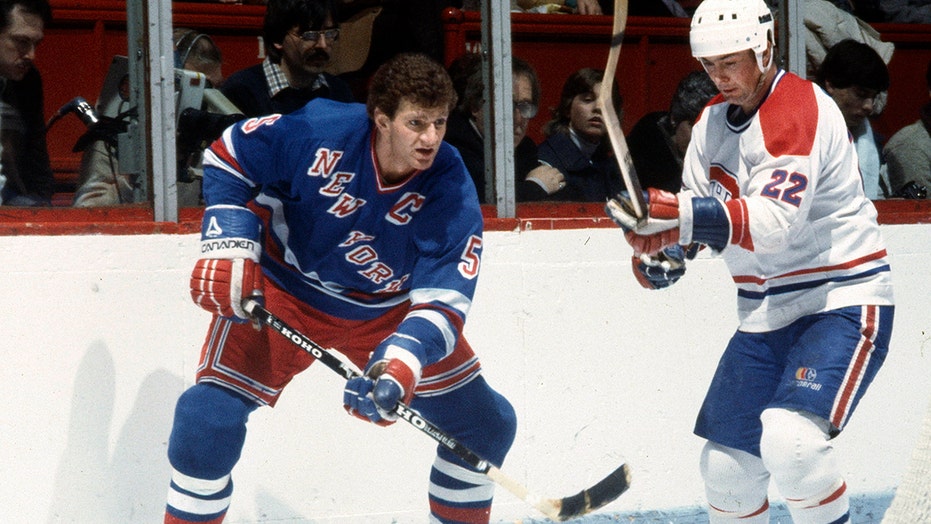 Canadian police are still on the hunt for the suspects involved in a fatal stabbing in Binbrook, Ontario, over the weekend that left Brock Beck, the son of former New York Rangers captain Barry Beck, dead and another person injured.

Hamilton Police were called to a Binbrook residence just before 2 a.m. local time on Sunday over reports of a disturbance. Once on the scene, they saw two victims, 20-year-old Brock Beck and a 16-year-old who was not identified.

Brock Beck appeared to suffer from stab wounds and was transported to the hospital, where he died from his injuries. The second victim was also taken to the hospital but released a short time later.

Police have not identified the suspects or a motive but believe that the victims, in their own vehicle, were being followed by what was described only as a four-door sedan before the suspects confronted Brock and his friend in the driveway of the residence where the attack took place.

Investigators are asking residents and businesses in the area to check their surveillance for the suspects, who were believed to have been in the area between 1:30 and 2:30 a.m.

Brock Beck was a student in Nova Scotia studying in a mental health program and was only home for a month at the time of his killing, CBC reported. His father, Barry Beck, played 11 seasons in the NHL.

Barry Beck spent the majority of his career with the Rangers, where he was named captain in his second year with the franchise. He commented on his son’s sudden passing in a post on Facebook.

“Why would someone stab him multiple times if not to kill him,” Beck wrote, according to the New York Post. “May god have mercy upon the assailants souls and may detectives find them before I do!”