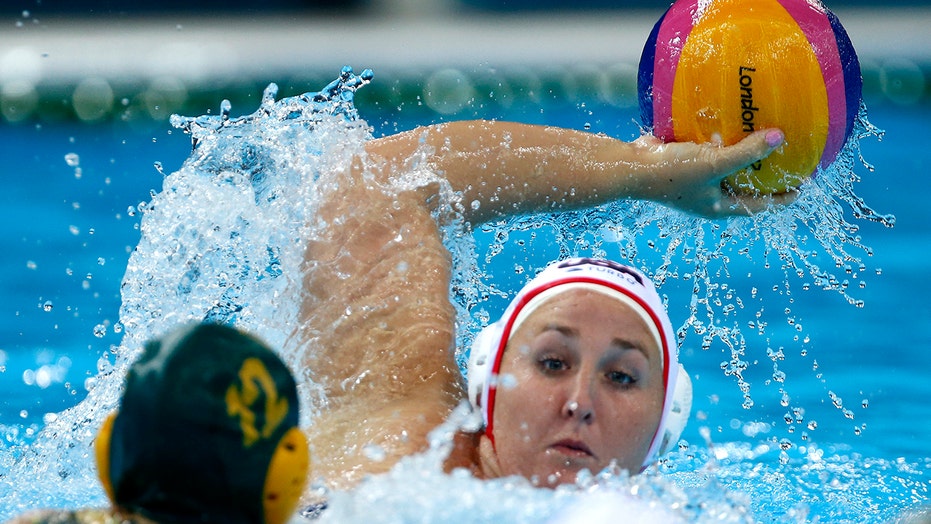 Melissa Seidemann could have walked away after the 2016 Olympics. An NCAA champion at Stanford, she had just won her second straight gold medal with the U.S. women's water polo team.

There was nothing left to prove. No questions left to answer. But Seidemann took a different approach.

The U.S. is sure glad Seidemann decided to stick around, solidifying its depth at center — one of the most demanding positions in the sport with its physicality right in front of the goal. Next up for Seidemann and company is their Tokyo Olympics opener against Japan on Saturday.

"She's someone that just has a presence about her," U.S. attacker Kaleigh Gilchrist said. "She knows who she is in her skin, and she's comfortable and confident with who she is."

That comfort rubs off on the players around her, so much so that coach Adam Krikorian has challenged her to be even more of a leader.

"I've said this to Melissa for years and I'm happy to say this publicly," he said. "When she is engaged and committed to this process and the journey, she's an incredible leader, a dynamic leader. But where we've missed and where she struggles is just with that consistency."

Seidemann is an Illinois native, but she grew up in Northern California. Seidemann, one of three sisters, joined a community swim team in California, and one of her coaches played water polo at the University of California. That's how she got started.

She went from College Park High School to Stanford, where she scored 239 goals, matching the school record. She also was the Cutino Award winner in 2013, given to the nation's top collegiate water polo player.

In a pool full of tough players, Seidemann is often tasked with establishing position inside, and moving opponents out of position when she is on defense. It's not for everyone, but it works for her.

"I was always the one that was beating up on my older sister. I always had like a hot burning temper," a smiling Seidemann said. "It's a good position. Both offense and defense, it suits me."

Seidemann is close with her family, and Tokyo is the first Olympics since her mother, Bobbie, died in September after she had a third stroke. She was 63.

Bobbie Seidemann also had a stroke right before the 2016 Games, and Melissa balanced the Olympic schedule with trips to a Brazil hospital to spend time with her mother.

When COVID-19 disrupted the U.S. training schedule last year, it created more opportunities for Melissa to spend time with her mother before she passed away. Asked if that helps as she deals with her loss, Seidemann responded: "It was a difficult time."

Kelly Rulon, another member of the 2012 Olympic team, was serving as the interim coach at Corona del Mar, and she spoke with Melissa Seidemann about the position. Seidemann has coached club and college ball before.

"I love coaching. ... I’ve always loved working with kids," she said. "And, you know, water polo seems like a natural fit to me because I have so much knowledge of the game and years of experience working with fundamentals and such. So it’s really easy. The content is very readily accessible for me to teach, but it’s really working with the kids that I love."

She has plenty of lessons to pass along.