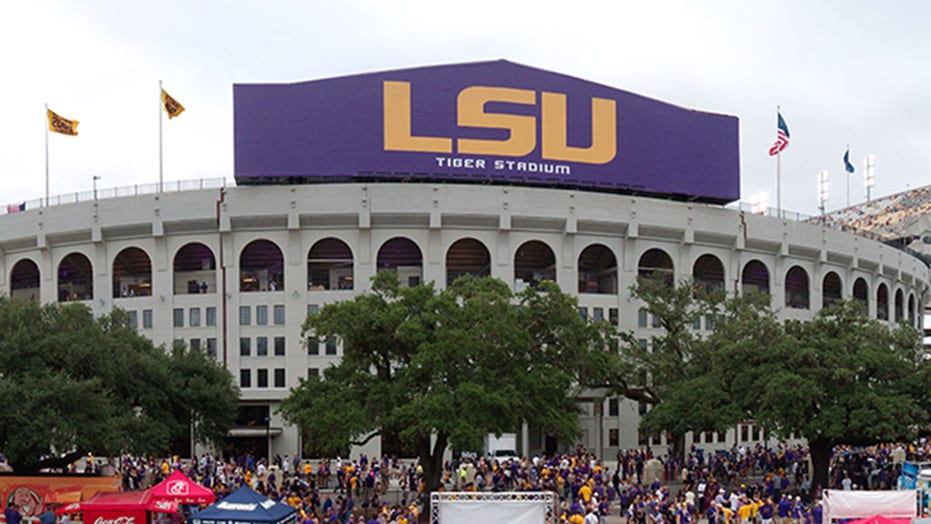 Things are heating up in the SEC as reports emerged Friday that football coaches aren’t happy with how the conference has handled schedule changes amid the pandemic.

Tensions erupted Thursday when several coaches lashed out at SEC officials during a call over their explanation of how the two cross-divisional games were picked, ESPN reported.

The conference announced in late July that it would move to a 10-game schedule that eliminates all non-conference opponents for the fall season, which is set to begin Sept. 26. Last week, officials announced the two additional games, although they did not say how those opponents were picked.

Sources told ESPN that several coaches were upset with the lack of specifics, saying the process could be seen as “corrupt.” One coach alleged “favoritism was played.”

"There just wasn't a lot of clarity and transparency on how they arrived where they did on the two extra games, and that rubbed a lot of people the wrong way. ... The call got pretty wild. It would have been a good piece of reality TV,” one coach told ESPN.

SEC commissioner Greg Sankey said at the time that the schedule was built around the uniqueness of playing football in the middle of a pandemic while still trying to maintain competitiveness.

"We made every effort to create a schedule that is as competitive as possible and builds on the existing eight Conference games that had already been scheduled for 2020," he said, according to CBS Sports. "This schedule is a one-year anomaly that we have developed under unique circumstances presented by the impact of COVID-19."

While no names were given, some schools that may have taken issue with the cross-divisional games could include Arkansas will have to play Florida and Georgia and Missouri who will now face Alabama and LSU.