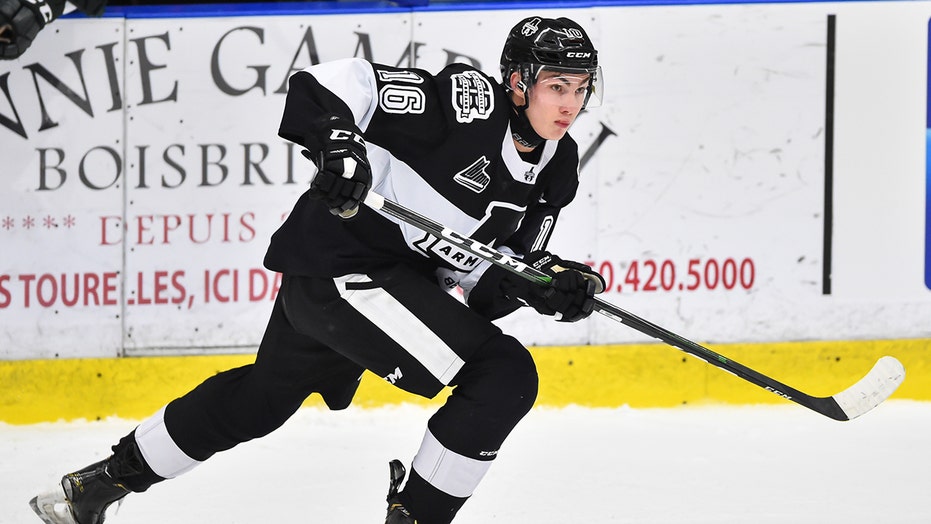 The Seattle Kraken signed free agent center Luke Henman on Wednesday, making him the first player on the roster in franchise history.

Henman, 21, signed a two-way, three-year, entry-level contract this week and will join the team for training after he finishes up his season with the Blainville-Boisbriand Armada of the Quebec Major Junior Hockey League (QMJHL)), the team announced on its website.

"I am super excited and honored," he said on Monday. "I have a belief in my game. My main focus will be to put in the work to get better."

Henman was selected in the fourth round of the 2018 NHL Draft by the Carolina Hurricanes but spent the last five seasons playing in the QMJHL. He was named Armada team captain in 2019 and had team-high 43 points in 32 games this season with 16 goals and 27 assists.

Seattle made its final payment of the $650 million expansion fee last month to become the 32nd franchise and will be preparing for the expansion draft on July 21.

"We have an incredible few months ahead of us," general manager Ron Francis said at the time.

At 6-foot, 172 pounds, Henman has six goals and two assists in seven games this postseason.