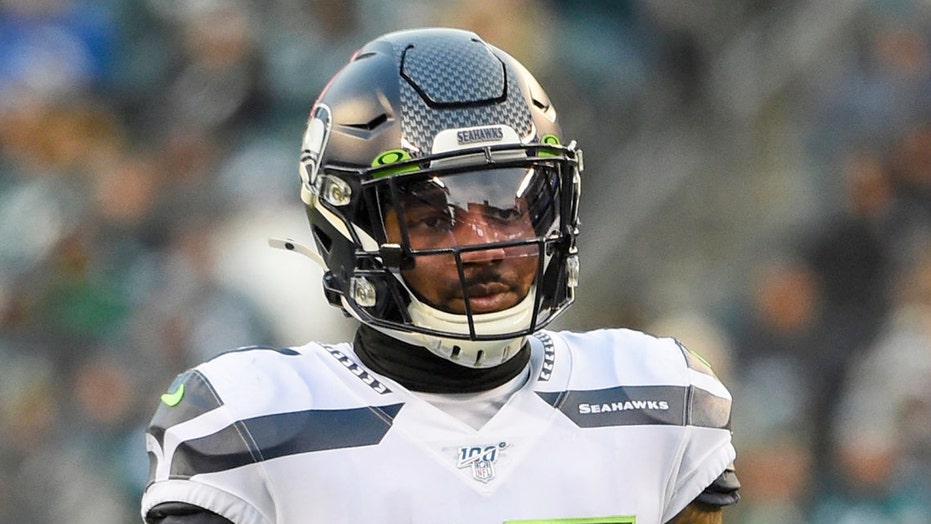 Seattle Seahawks star safety Quandre Diggs was ejected from Sunday night’s game against the New England Patriots after a scary helmet-to-helmet hit on N’Keal Harry, a play which could draw further disciplinary action from the league.

The heated Week 2 game was tied early at seven points apiece in the first quarter when quarterback Cam Newton threw a 12-yard pass to the second-year wide receiver, but an unsuspecting Harry was instantly met by Diggs who led with his helmet down.

RUSSELL WILSON, SEAHAWKS HANG ON TO DEFEAT PATRIOTS IN NAIL-BITER

Harry miraculously held on to the ball and got right up, but Diggs was ejected from the game for forcibly contacting the defenseless receiver in the neck/head area. The Seahawks were hit with a 15-yard unsportsmanlike conduct penalty for Diggs’ use of helmet and unnecessary roughness.

Seahawks coach Pete Carroll had no issues with the call, adding that the hit “should never have happened.”

"I couldn't see the play," Carroll said, according to ESPN. "Everybody saw the play and they went all the way to New York and they made their decision, so I'm sure they made the right decision.”

Carroll continued: “He knows that he's got to keep his head out of those hits. He just got so jacked about the setup that he just didn't quite get it to the side like he needs to and make a shoulder hit out of it."

Defensive end L.J. Collier helped secure the Seahawks 2-0 record after he stuffed Newton at the 1-yard line on the final play of their 35-30 victory over the Patriots.