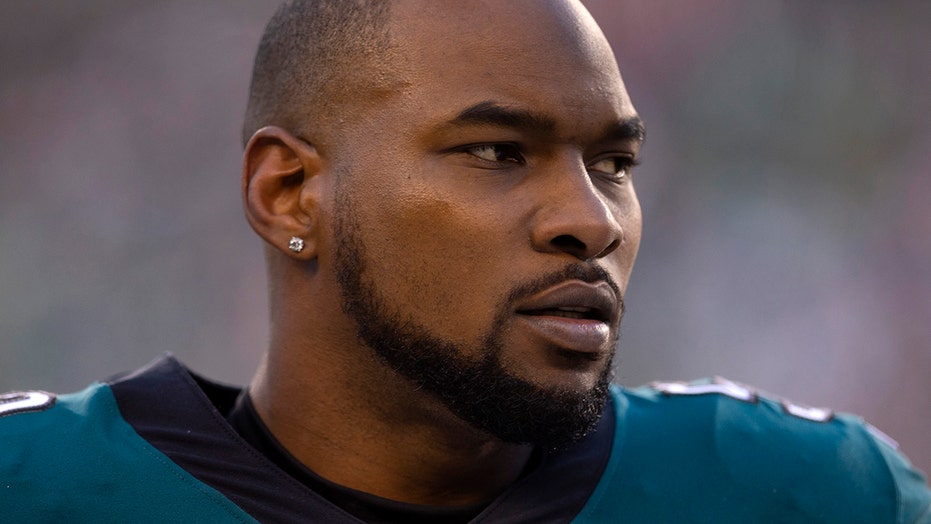 The New Orleans Saints released Nigel Bradham after just two weeks following critical remarks he made last week of his former teams when he said they were not “winning organizations.”

The 30-year-old veteran linebacker was cut Monday morning after signing a one-year contract earlier this month, according to the transactions wire.

It’s not clear why Bradham was released so unexpectedly but it does follow remarks he made last week about his former teams, most recently the Philadelphia Eagles, in which he essentially threw the organizations under the bus and was forced to clarify those statements.

Bradham was drafted by the Buffalo Bills in the fourth round of the 2012 draft. He left for the Eagles after four seasons and would go on to help bring home the franchise's first Super Bowl title in 2017.

But his remarks about the Eagles were not well received.

"We built that atmosphere of winning with coach Pederson and I was the first free agency class he had," Bradham later said, according to NBC Sports Philadelphia. "I love Philadelphia always & forever."

Bradham wasn’t far along with his new team, saying last week he was “just trying to feel where I fit best.”