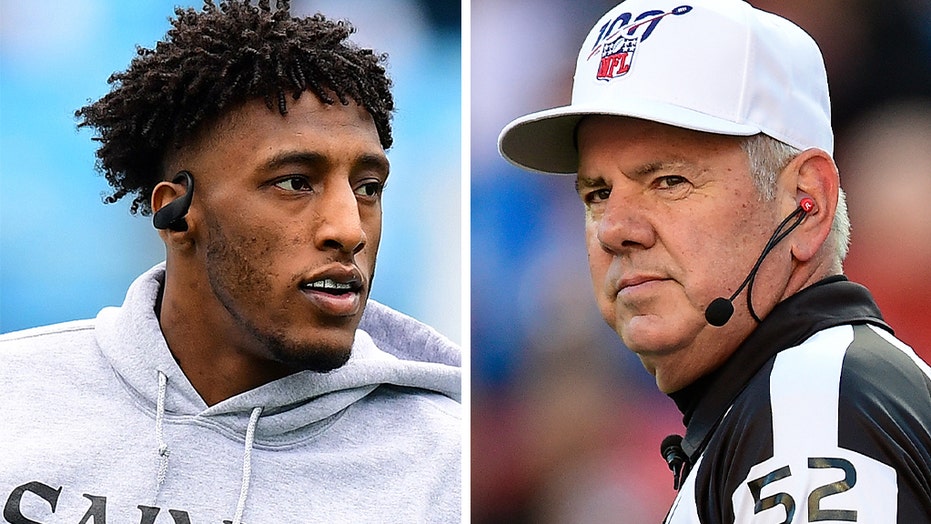 New Orleans Saints wide receiver Michael Thomas took a jab at an NFL referee after learning the official will be heading the officiating crew at Super Bowl LIV in Miami next month.

Vinovich was head of the officiating crew in last season’s NFC Championship that missed a clear defensive pass interference call on Los Angeles Rams cornerback Nickell Robey-Coleman. It was a game-altering blown call, and the Rams eventually defeated the Saints to make Super Bowl LIII.

Thomas tweeted Wednesday that Vinovich didn’t “even own any flags.”

Thomas appears to be the most prominent Saints player who is still frustrated over the blown non-call.

However, the play led to an NFL rule change in which coaches are now allowed to challenge whether there was pass interference on a certain play. The rule was implemented prior to the start of the 2019 season.