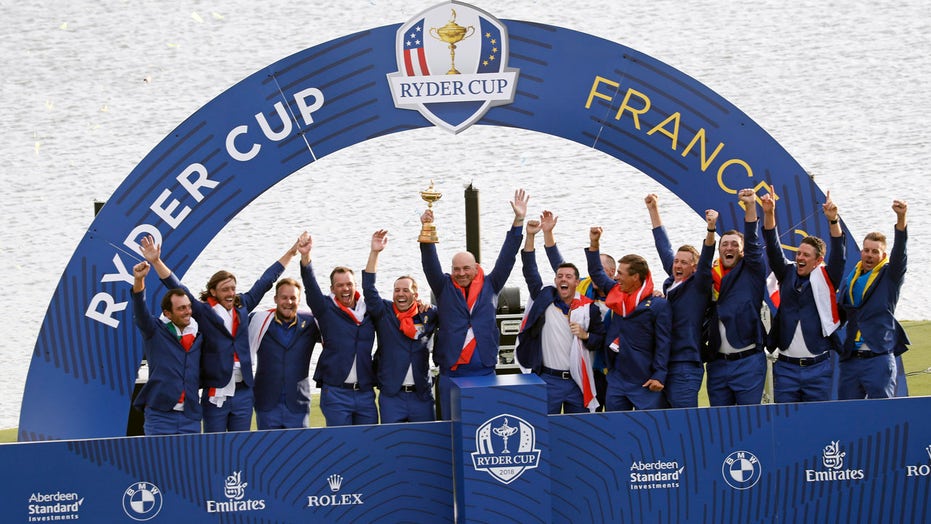 The Ryder Cup and the Presidents Cup were both rescheduled for 2021 and 2022, respectively, for health precautions amid the coronavirus pandemic, the PGA officials announced Wednesday.

“Unlike other major sporting events that are played in existing stadiums, we had to make a decision now about building facilities to host the 2020 Ryder Cup at Whistling Straits,” PGA of America CEO Seth Waugh said in a news release. “It became clear that as of today, our medical experts and the public authorities in Wisconsin could not give us certainty that conducting an event responsibly with thousands of spectators in September would be possible. Given that uncertainty, we knew rescheduling was the right call. We are grateful to PGA TOUR Commissioner Jay Monahan and our partners at the TOUR for their flexibility and generosity in the complex task of shifting the global golf calendar.

“As disappointing as this is, our mandate to do all we can to safeguard public health is what matters most. The spectators who support both the U.S. and European sides are what make the Ryder Cup such a unique and compelling event and playing without them was not a realistic option. We stand united with our partners from Ryder Cup Europe, the NBC Sports Group, Sky and our other broadcast partners around the world. We look forward to delivering the Ryder Cup’s renowned pageantry, emotion and competitive drama to a global audience in 2021.”

The Ryder Cup pits the sport’s best players from the U.S. and Europe against each other. Europe has won four out of the last five events.

“While it is disappointing that the Ryder Cup won't be played this year, the decision to reschedule is the right thing to do under the circumstances,” U.S. Ryder Cup team captain Steve Stricker said. “At the end of the day, we want to stage a Ryder Cup that will rival all other Ryder Cups in my home state of Wisconsin, and now we have the opportunity to showcase the event as it was meant to be seen.”