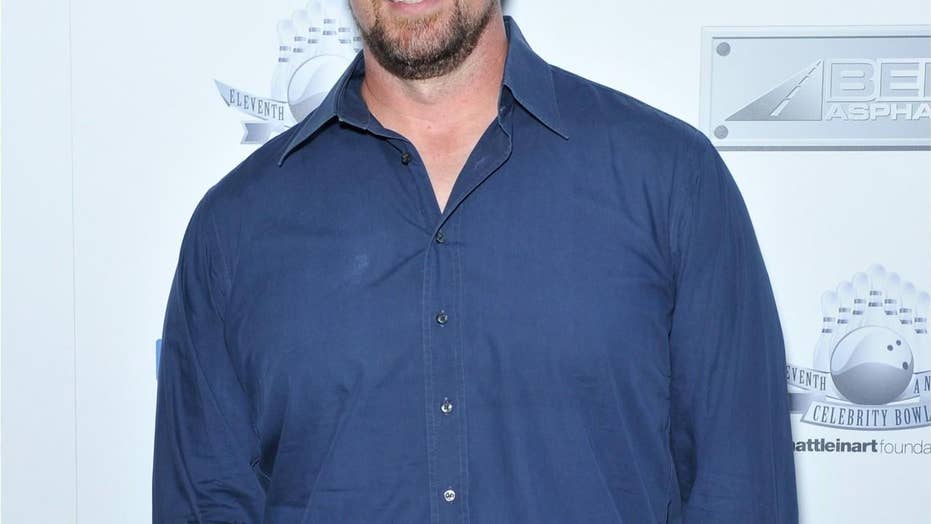 Ryan Leaf, the former Washington State quarterback and No. 2 NFL Draft pick whose career was plagued by drug addiction and who served time in prison, joined ESPN as a college football analyst.

Leaf, 43, will call games alongside play-by-play announcer Clay Matvick, according to ESPN. His games will be televised on ESPN2 and ESPU. He worked for the Pac-12 Network last season and co-hosted a show on SiriusXM’s Pac-12 station.

“Ryan has experienced the highs and lows in the game of football, putting him in a position to relate to a wide range of situations players can find themselves in,” Lee Fitting, ESPN’s senior vice president of production, said in a statement Sunday. “He will be able to rely on those experiences -- including an unbelievable college career where he was an All-American and Heisman Trophy finalist -- in his analysis, making him a tremendous asset for our team.”

Leaf was an All-American at Washington State and led the Cougars to a Rose Bowl during the 1997 season. He also finished third in Heisman Trophy voting that year.

Ryan Leaf has been hired by ESPN to be a college football analyst, another step in the remarkable comeback of the former Washington State star who has battled drug addiction and served time in prison. (Dean Hare/The Moscow-Pullman Daily News via AP, File)

The San Diego Chargers selected Leaf with the No. 2 pick of the 1998 Draft. However, he would only spend two seasons with the Chargers. His time with the Chargers would be overshadowed because of poor play, locker room issues and injuries. He had a stint with the Dallas Cowboys in 2001 but only played four games.

TALENTED GROUP OF QBS HOPE TO GIVE SEC HIERARCHY A JOLT

Leaf is widely considered to be one of the biggest busts in NFL history. He was in the same draft class as Peyton Manning, Randy Moss, Hines Ward and Charles Woodson.

Years after he was finishing playing, Leaf was arrested in 2012 for breaking into a home in Montana to steal prescription drugs and for violating probation in Texas.

After he was released from prison in 2014, Leaf has gotten his life back on track and has taken the steps to get into broadcasting. The former quarterback, who earned a broadcast journalism degree from the Murrow School at Washington State, shadowed ESPN’s Greg McElroy for one game last season and it led to an ESPN audition in March. He got the call about the job last month.

“Five years ago, sitting in a prison cell, I would have never imagined that I was going to be part of ESPN and the Disney Corporation,” he told the Associated Press. “If you would have told me that, I would have said you are absolutely crazy. And I can't believe it. I lay my head down every night with a ton of gratitude.”