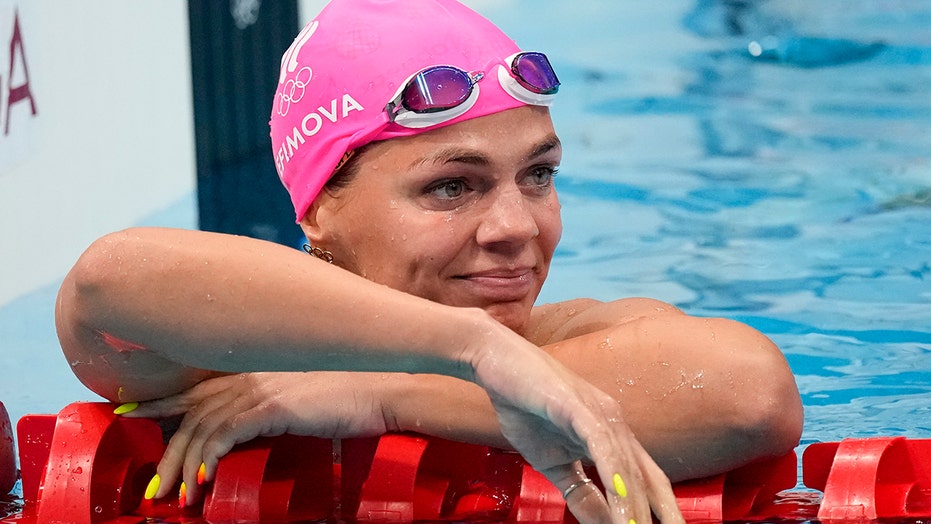 Russian Olympic Committee swimmer Yuliya Efimova took a shot at Tokyo Olympics organizers on Monday over the timing of the events and the restrictions that have come with the Games.

"I’m upset that it’s impossible to go anywhere, many athletes are suspended from competitions. This is an unfair Olympics, when not everyone can compete," she told Russian media, via Reuters.

Some athletes have been sent home or didn’t make it onto the plane to come to Japan after testing positive for coronavirus.

Efimova also took issue with the early schedule and thought that the swimmers were better suited competing in the evening.

"Unfortunately, in our world, money decides everything, and they don't pay attention to the interests of athletes. We would have seen better results if we had the finals in the evening," she added.

"World records would be broken. But it's also interesting because unpredictability increases (in the morning)."

Russian athletes are competing under the ROC banner as part of the punishment for covering up anti-doping data in 2019.

Efimova was suspended for 16 months after testing positive for a banned steroid in January 2014. American swimmer Lilly King branded Efimova as a cheater during the 2016 Rio Games.