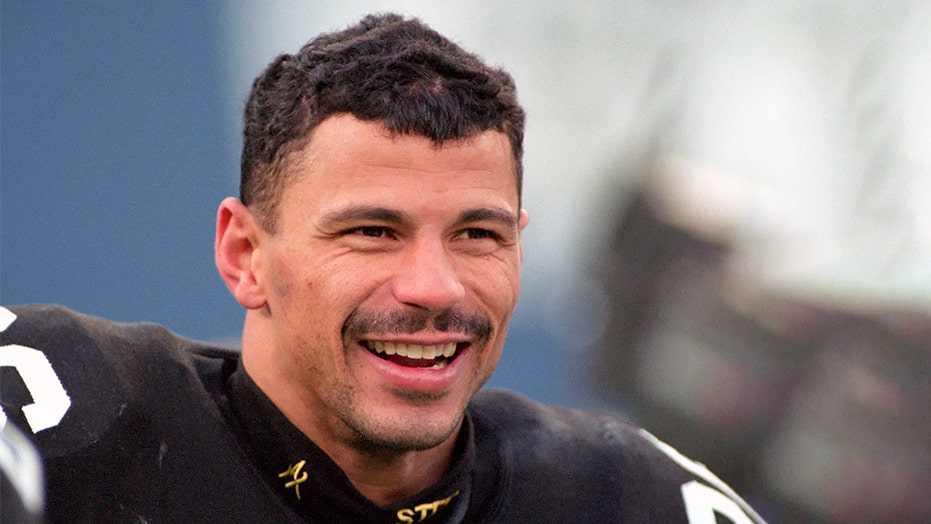 Rod Woodson, one of the best defensive backs to play in the NFL, said Sunday he feels the league is purposely keeping Hall of Fame players from getting coaching positions.

Woodson, who was inducted into the Hall of Fame in 2009, told TMZ Sports that getting onto a coaching staff has nothing to do with skin color, but rather jacket color.

“They want one alpha in the room,” Woodson told TMZ Sports. “And, I'm not a real alpha where I want somebody's job. I just want to -- I just love talking ball.”

Woodson played 17 years in the NFL with the Pittsburgh Steelers, Baltimore Ravens, Oakland Raiders and San Francisco 49ers. He earned 11 Pro Bowl selections, was a six-time First-Team All-Pro, the 1993 Defensive Player of the Year and a Super Bowl champion.

INSIDE NFL’S RELUCTANCE TO HIRE EX-AGENTS TO RUN TEAMS

“I think it'll be more difficult for Hall of Famers to get in it and stay in it, just for the fact that most of the coaches don't like that respect leaving that room or that area and going to somewhere else,” he said.

Woodson believes the only Hall of Fame player who is a coach right now is Mike Munchak, who was an offensive lineman in the NFL.