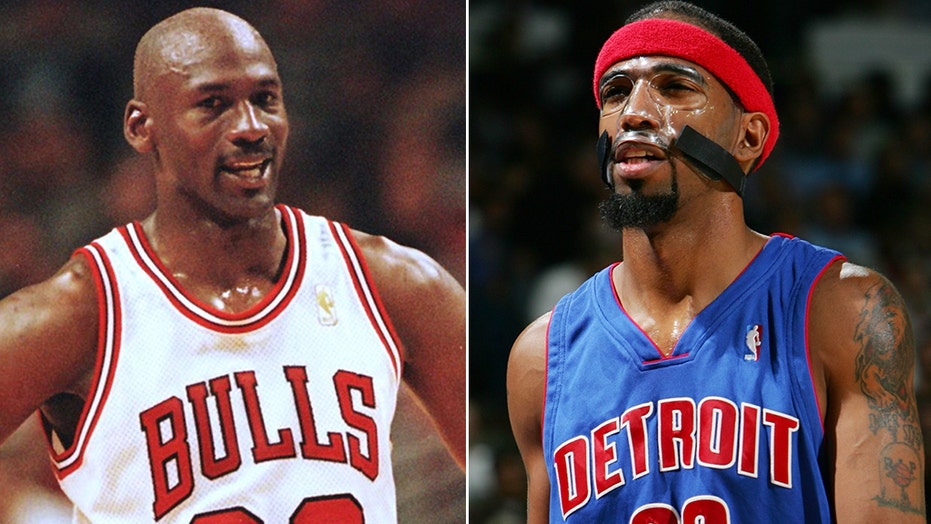 Former Detroit Pistons great Richard Hamilton recalled how Michael Jordan would practice with the Washington Wizards when they were teammates back in 2001.

According to Hamilton, he and teammate Laron Profit would trash talk Jordan during team scrimmages, and there was one specific time Profit definitely crossed the line. He got the better of Jordan on one play and told him, “You can’t guard me with them old-ass knees.”

Jordan was immediately “heated,” Hamilton said, and it carried into the start of the offseason.

"He was heated to the point that when I went to my exit meeting—because he was the president at the time—I went into my exit meeting and he was like, 'OK, Rip, you know, your man, your buddy ... he's outta here,'" Hamilton recalled. "He said, 'But you're gonna be there by yourself, and you ain't gonna have your buddy to co-sign. You're gonna be on an island by yourself.'"

The Wizards traded Profit and a first-round pick to the Orlando Magic for center Brendan Haywood in August 2001. While it’s definitely impossible to directly connect Profit’s trash talking to the trade, but based on Hamilton's comments, it was certainly a possibility.

On the other hand, the trade ended up working out for the Wizards. Profit never played for Orlando, and Haywood had a solid career in the NBA and spent nine years with the Wizards.