Retired NHL goaltender Tim Thomas, known as a mercurial man, won it all and then walked away, retiring in 2014.

On Thursday, he finally revealed why.

He told The Associated Press that his post-concussion syndrome symptoms were so severe that he couldn’t make basic decisions, and his brain wasn’t functioning well enough to even watch hockey. 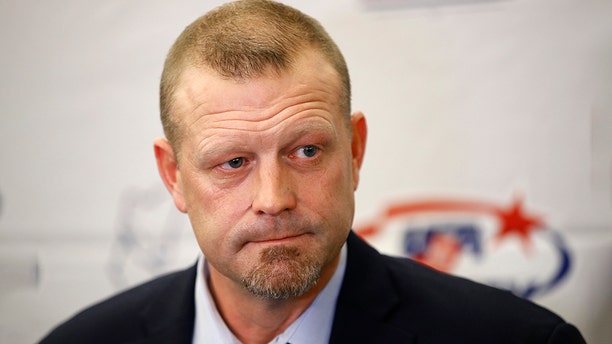 Long considered reclusive, Thomas said he lived in the woods for a couple of years because he couldn’t handle human interaction.

He’s still not close to normal, he says.

“I wake up every day and basically I have to reorder everything in my mind for the first couple hours of the day and then make a list and try to make some choices to get some stuff done,” Thomas said before being inducted into the U.S. Hockey Hall of Fame.

Thomas won the Stanley Cup in 2011 with the Boston Bruins and was named playoff MVP. 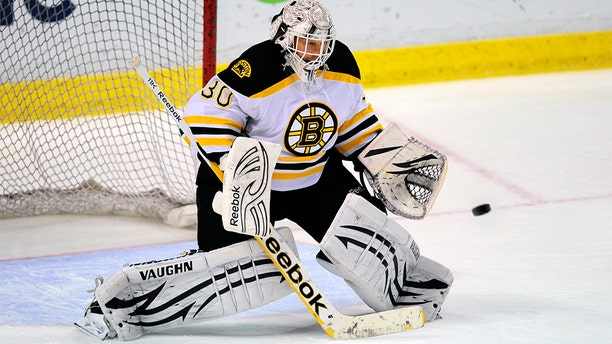 SUNRISE, FL - MARCH 15: Goaltender Tim Thomas #30 of the Boston Bruins warms up prior to the start of a NHL game against the Florida Panthers at the BankAtlantic Center on March 15, 2012 in Sunrise, Florida. (Photo by Ronald C. Modra/Getty Images)

He made headlines in 2011 for refusing to visit then-President Barack Obama at the White House.

"I believe the federal government has grown out of control, threatening the rights, liberties and property of the people," Thomas said in a 2011 statement.

"This is being done at the executive, legislative and judicial level. This is in direct opposition to the Constitution and the founding fathers' vision for the federal government," he wrote.

"Because I believe this, today I exercised my right as a free citizen, and did not visit the White House," he added at the time. "This was not about politics or party, as in my opinion, both parties are responsible for the situation we are in as a country. This was about a choice I had to make as an INDIVIDUAL." 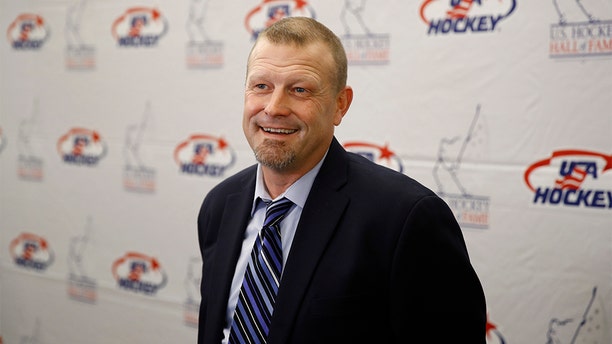 He played in parts of 10 NHL seasons before retiring in 2014.