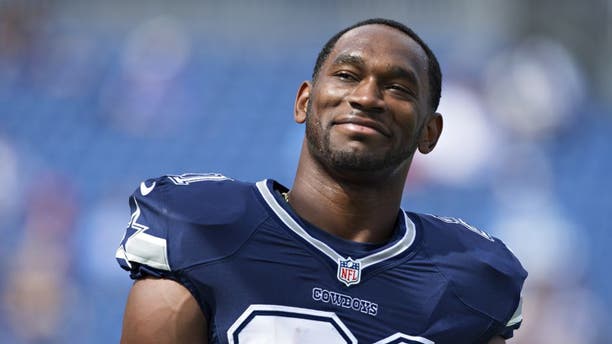 Some clarity as to why the Dallas Cowboys cut ties with running back Joseph Randle in November have begun to emerged.

Randle, who was arrested for the fourth time in a year and half Monday morning, had been betting on sports, four sources tell the Dallas Morning News.

The former Cowboys running back had shown signs of "mental instability" and was "involved in placing wagers on sporting events during the 2015 season", according to the report.

Cowboys owner Jerry Jones denied that there was any evidence that showed Randle bet on any NFL games or could have affected the outcome of any games last season.

Randle played three seasons with the Cowboys after he was selected in the fifth round of the 2013 NFL Draft.