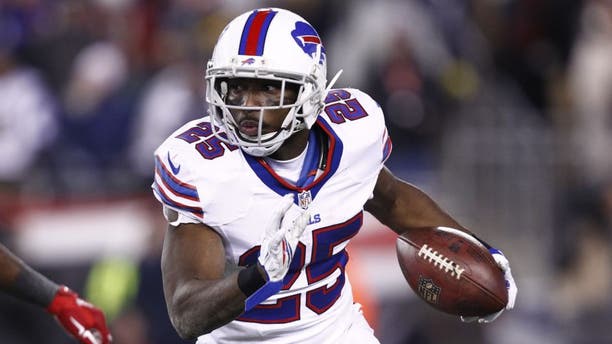 According to a police report obtained by CSN Philadelphia, two of the officers had broken ribs, and the dispute that may have had something to do with the purchase of champagne at a Philadelphia night club early Sunday morning.

McCoy spent six seasons with the Philadelphia Eagles before being traded to the Buffalo Bills last offseason. McCoy and then-Eagles head coach Chip Kelly sparred after the trade, with McCoy intimating that Kelly's personnel moves had to do with race.