Real Madrid's Bale ruled out of Wales' friendly against Holland 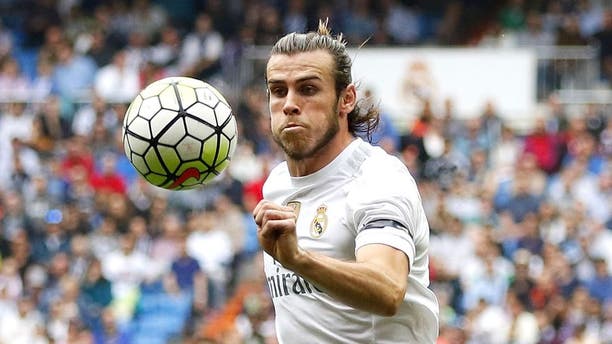 Bale has not played since October 17 after suffering a recurrence of a calf injury following the October internationals.

The 26-year-old featured in the first half of Real's 3-0 victory over Levante four days after Wales' Euro 2016 qualification party in Cardiff.

Bale was criticised by some Madrid journalists and fans for playing in Wales' 2-0 victory over Andorra after previously being sidelined for nearly three weeks with a calf strain.

Newcastle defender Paul Dummett and Walsall striker Tom Bradshaw have been called into the squad.