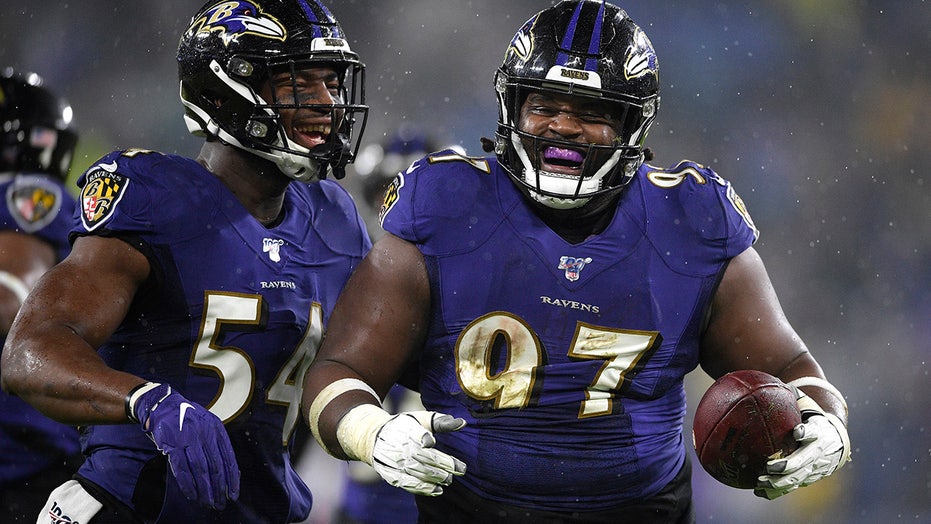 The Baltimore Ravens and the Tennessee Titans will play in the AFC Divisional Round of the playoffs on Saturday.

The Ravens come into the matchup with the best record in the NFL at 14-2 and have the No. 1 seed in the AFC Playoffs.

They will get to defend their home field in the matchup.

Baltimore also has perennial MVP candidate Lamar Jackson at the helm and his seemingly unstoppable abilities to throw and carry the ball. Jackson had 3,127 passing yards and a league-leading 36 touchdown passes during the 2019 season. Additionally, he had 1,206 rushing yards and seven rushing touchdowns.

He will look to make up from last year’s playoff performance against the Los Angeles Chargers where he threw for 194 passing yards and two touchdowns. The Chargers, however, won the game 23-17.

Jackson also has targets like Mark Ingram, Marquise Brown and Mark Andrews at his disposal. Ingram rushed for over 1,000 yards while Andrews and Brown had more than 500 yards receiving.

The Ravens’ defense is one of the best in football. Marcus Peters and Marlon Humphrey were both selected to the first team All-Pro while Matt Judon had 9 1/2 sacks during the regular season.

They will have to go against a Titans team that is on a high after knocking the New England Patriots from the playoffs.

The Titans are led by running back Derrick Henry. He won the rushing title during the regular season and helped Tennessee defeat New England with 182 rushing yards on 34 carries and a touchdown.

Quarterback Ryan Tannehill picked up his first playoff victory in the win but facing the Ravens will be a completely different animal.

The Titans' defense will rely on players like Logan Ryan and Harold Landry to stop the high-flying Ravens offense.

The winner of the game advances to the AFC Conference title game.