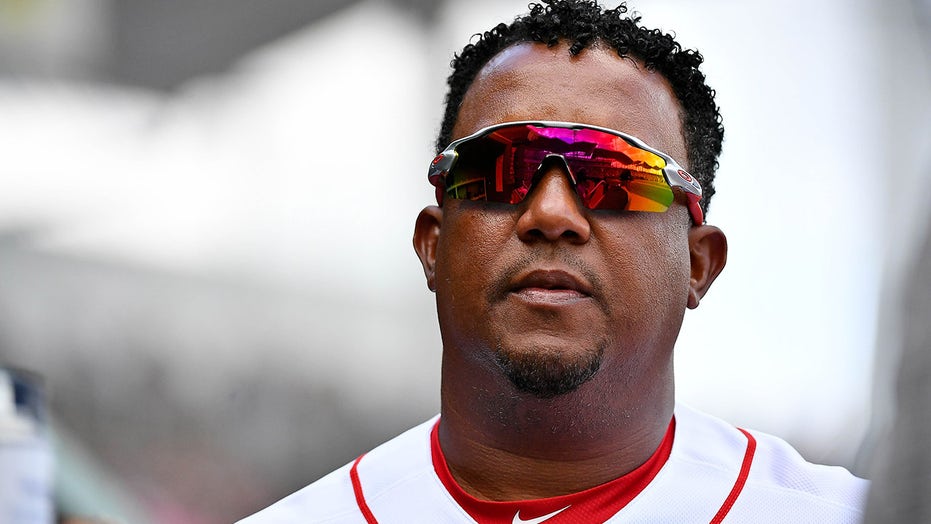 Pedro Martinez’s competitive fire still shows even 12 years after he pitched in his final Major League Baseball game as a member of the Philadelphia Phillies.

The Hall of Famer and his "MLB Tonight" co-host Harold Reynolds both wondered why Weaver wasn’t called for a balk for his jerky movement on the mound. Martinez had an explanation.

"Well, the umpires don't know s--- about what they're doing," he said on the air.

Martinez said he doesn’t think the umpire understands the movement Weaver was making, even though he had never been called for a balk during his entire career.

Weaver is in his sixth season in the majors. In Tuesday’s game, he pitched in four innings and allowed one run on four hits and struck out six batters. The Giants would win the game, 6-4.

The 28-year-old pitcher has a 4.25 ERA and 62 strikeouts for the Diamondbacks this season in 13 starts.