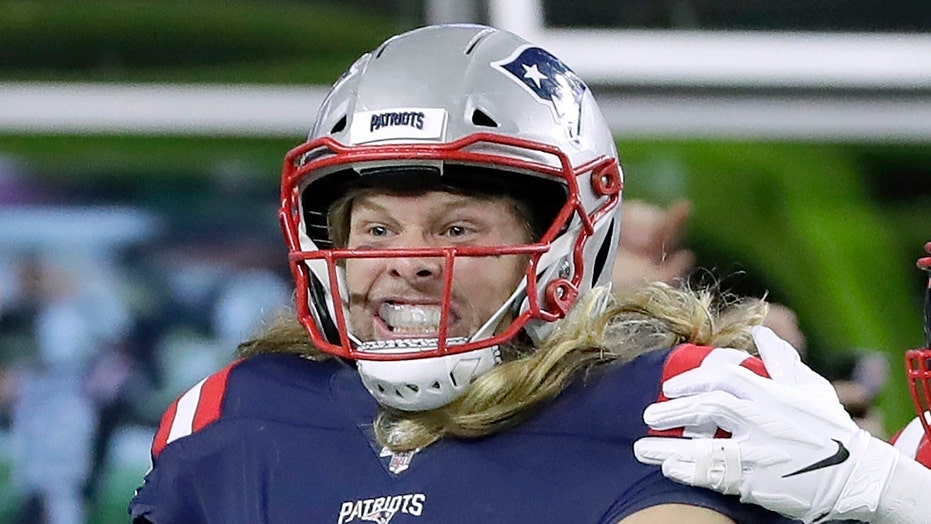 Winovich attended school in the West Jefferson Hills School District in Pennsylvania and gave back to the students there. The district announced Friday that Winovich paid off the debt for students who receive subsidized lunches.

“WJHSD expresses heartfelt thanks to TJ Alum and New England Patriots Chase Winovich for paying off all of our students’ free and reduced lunch debt! According to Chase, ‘Growing up in TJ, the community has always been so important to me. It’s great to be able to give back during the holidays!’ We are truly grateful for all you do for our students and schools!” the school wrote on Facebook.

On Twitter, he recalled playing Santa Claus in his grammar school’s holiday show.

Winovich graduated from Thomas Jefferson High School and attended the University of Michigan. He played four years at Michigan before the Patriots selected him in the third round of the 2019 draft. He signed a four-year, $3.8 million contract with New England.

Winovich has played in 15 games with the Patriots this season. He has 19 combined tackles and 5 1/2 sacks.