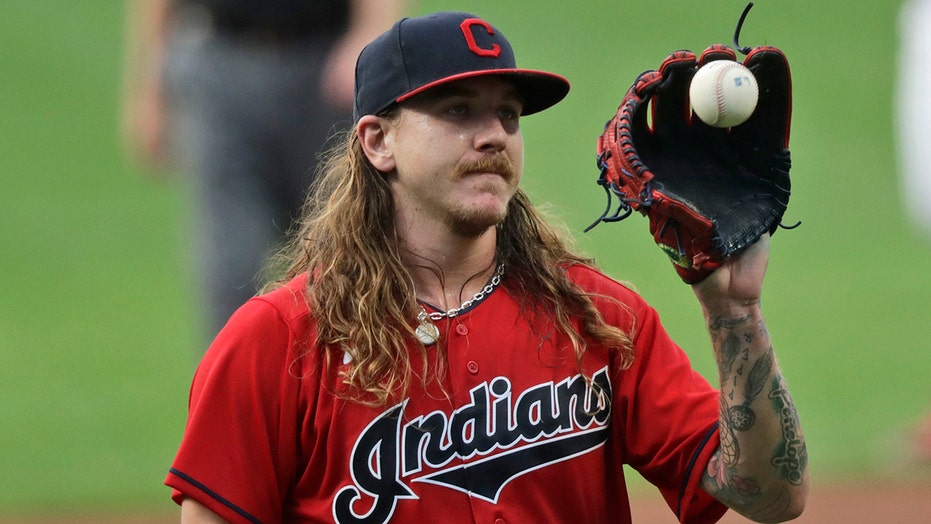 The San Diego Padres acquired the pitcher from the Cleveland Indians in a massive trade ahead of Major League Baseball’s trade deadline, according to multiple reports.

Along with Clevinger, the Padres acquired outfielder Greg Allen and a player to be named later. The Indians received a package of young players, including Josh Naylor, Cal Quantrill, and Austin Hedges.

Neither of the teams has officially announced the deal.

The Padres are in the midst of a resurgence and are gunning for their first playoff appearance since the 2006 season. Ahead of the trade, the Padres were vying for first place in the National League West.

Clevinger had been a source of controversy for the Indians in recent weeks when he flouted MLB’s quarantine rules and went out to dinner with a group of people, including now ex-teammate Zach Plesac. He apologized for the incident and weeks later finds himself on the move.

Clevinger had a 3.18 ERA in four starts with Cleveland during the shortened MLB season. He also has 21 strikeouts to his name.