Packers coach McCarthy out of Pro Bowl with illness 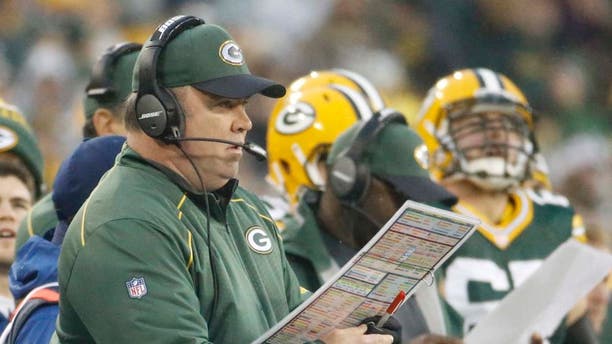 Green Bay Packers head coach Mike McCarthy calls a play during the first half against the Dallas Cowboys in Green Bay, Wis., on Sunday, Dec. 13, 2015.

McCarthy had previously been tapped to coach one of the Pro Bowl rosters, before an unspecified stomach illness forced the Packers boss to decline when doctors advised him against traveling.

Quarterback Aaron Rodgers was also selected, but opted out as well with an injury.

The players will be divided up into teams via a Pro Bowl Draft conducted by Hall of Famers Jerry Rice and Michael Irvin currently set for Wednesday night.