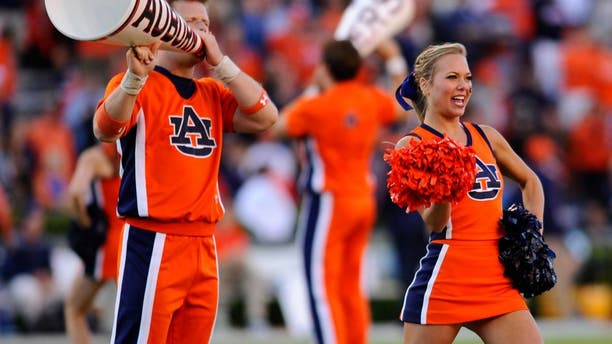 Auburn offensive tackle Shon Coleman announced on Twitter Wednesday afternoon that he will take his talents to the professional ranks -- as he declared for the 2016 NFL Draft.

It's been a whirlwind collegiate career for the Memphis native. Prior to enrolling at Auburn, Coleman was diagnosed with acute lymphoblastic leukemia. He received treatment for the disease -- ultimately beating it whilst enrolled at the university.

Since then, Coleman has developed into a two-year starter for the Tigers. His athleticism for a man 6'6", 310 pounds is quite impressive. His lateral quickness helps Coleman combat the ever-present threat of the vaunted "speed-rusher" off the edge. In addition, he's powerful enough to stymie bigger defensive ends at the point of attack.

Based upon his talent level, it'd be a relative surprise to see Coleman drop below the second round. It's also quite feasible to believe he may sneak into the first-round range.