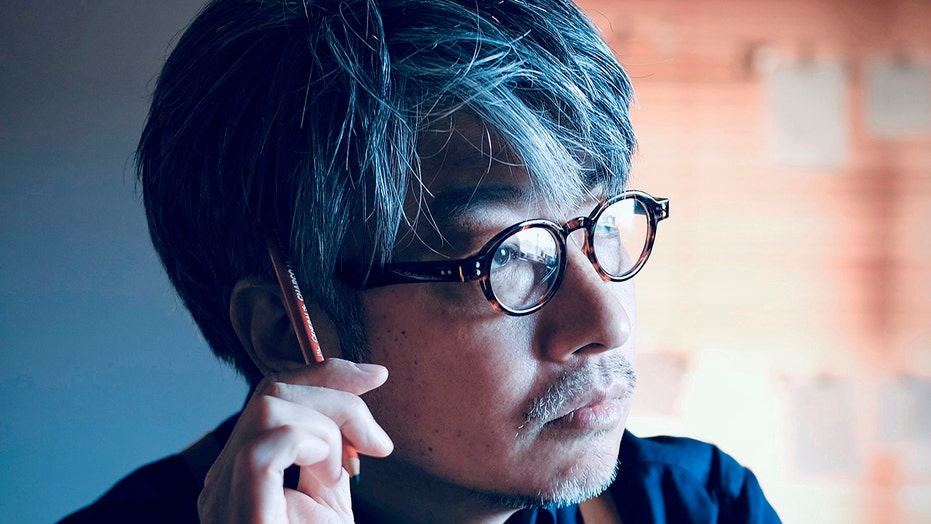 A Holocaust joke made 23 years ago has cost the director of the Tokyo Olympics opening ceremony director his job hours before the official start of the Games.

Kentaro Kobayashi was accused of using a joke about the Holocaust during his comedy act in 1998, including the phrase "Let’s play Holocaust." Kobayashi faced criticism as a clip and script of his performance were revealed.

Seiko Hashimoto, the president of the organizing committee, made the decision to dismiss Kobayashi on Thursday.

"We found out that Mr. Kobayashi, in his own performance, has used a phrase ridiculing a historical tragedy," Hashimoto said. "We deeply apologize for causing such a development the day before the opening ceremony and for causing troubles and concerns to many involved parties as well as the people in Tokyo and the rest of the country."

OLYMPICS COMPOSER OUT AFTER CHILDHOOD BULLYING OF CLASSMATES, INCLUDING MENTALLY DISABLED KIDS, RESURFACES

Kobayashi is a former member of the comedy duo Rahmens and known for comedy series, including "The Japanese Tradition."

According to AFP, the sketch in question sees Kobayashi turning to his colleague and saying "the ones from that time you said 'let's play the Holocaust.’"

Kobayashi released a statement on his firing, according to BBC.

"Entertainment should not make people feel uncomfortable. I understand that my stupid choice of words at that time was wrong, and I regret it," he said.

Olympics officials have been mired in scandal. Officials removed a composer earlier in the week after his bullying scandal came back to light. Previously, Yoshiro Miri resigned as organizing committee president over sexist remarks. Hiroshi Sasaki also stepped down as creative director suggesting a Japanese actress should dress like a pig.