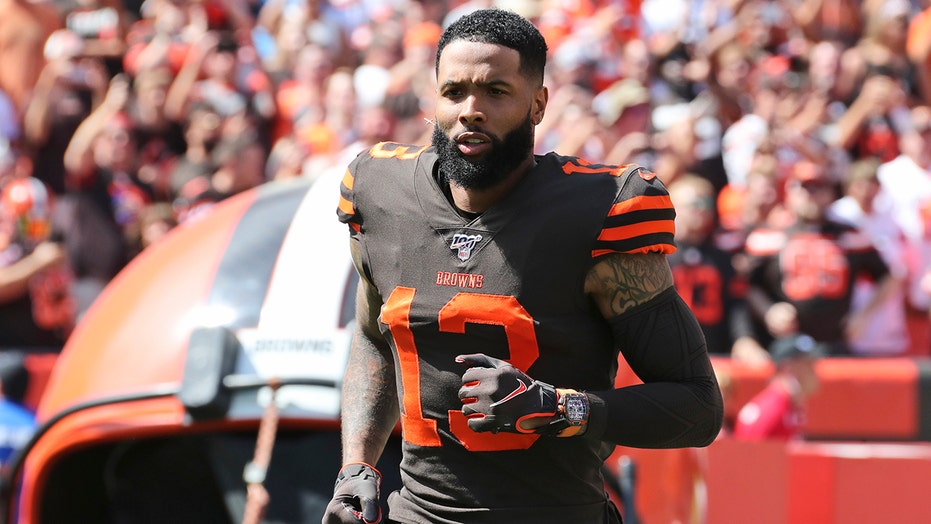 Seth Stoughton, a law professor at the University of South Carolina, weighs in on ‘America’s News HQ.’

Cleveland Browns wide receiver Odell Beckham Jr. expressed his feelings about the death of George Floyd and the unrest that devolved into riots on Saturday.

“IM FRUSTRATED,” Beckham Jr. wrote on Twitter. “More so because I don’t even kno how to speak or comment on this issue that’s been goin on for so long. I hate feeling defeated as if the words I wanna say will@never be enough to stop what’s goin on. I’m Tired. People are losing brothers sisters daughters.

Floyd was killed as Minneapolis police officers had him in custody last Monday. A video appeared to show one officer with a knee on Floyd’s neck as he screamed for help and that he was having trouble breathing. Floyd later died.

The officer seen pressing his knee against Floyd’s neck has since been arrested and faced third-degree murder and second-degree manslaughter charges.