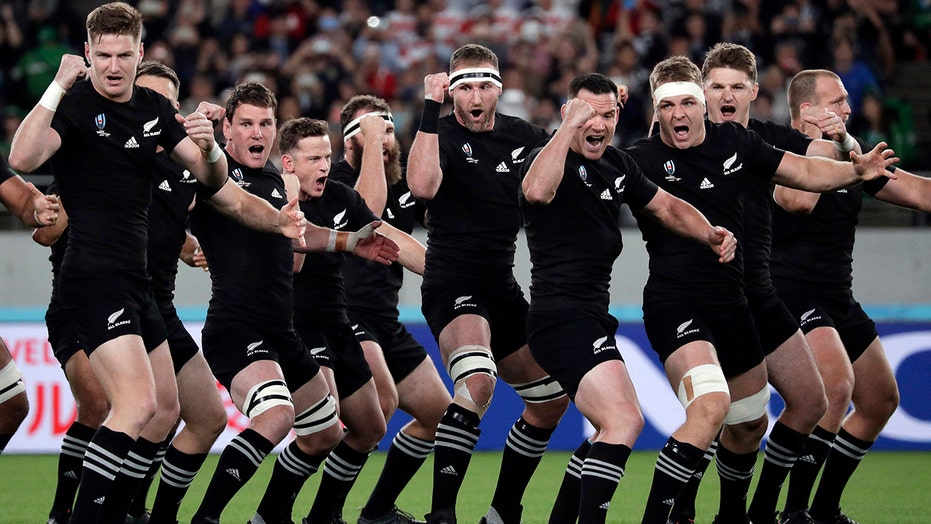 New Zealand Rugby will move ahead with a plan to sell a 12.5 percent stake in its commercial rights, mainly the All Blacks, to American investors after winning the support of provinces at its annual meeting Thursday.

The only remaining obstacle to the private equity deal is the New Zealand Rugby Players’ Association. The union representing professional players has expressed concern about several aspects of the sale, including the possible commercialization of traditional and cultural symbols such as the silver fern and All Blacks’ haka.

Talks between the player union and New Zealand Rugby have not so far allayed those concerns.

"New Zealand Rugby has been working hard on it, trying to establish what it believes is a more secure financial base for the sport," Robertson said. "Some of the details that are now emerging show the provincial unions will be getting some slice of the extra money that might be coming in, but other details are still a little bit unclear.

"And obviously on the other side of the equation you’ve got the Rugby Players’ Association who are concerned about both the salaries that the players get but also some other issues like protection of cultural icons such as the haka."

The Silver Lake deal will represent a more momentous change for the All Blacks than rugby’s move to professionalism in 1995. For the first time the New Zealand national team — known as the All Blacks since 1905 and the most successful team in world rugby — will not wholly belong to New Zealanders.

NZR chairman Brent Impey said fans won't notice any changes once the deal goes through. But the players and other critics fear the outside investment will substantially change the way in which the All Blacks operate and will effect the team's relationship with fans.

Under the deal, New Zealand Rugby will bundle its commercial assets in a new organization called Commercial LP in which Silver Lake will hold a 12.5 percent share. That share will give Silver Lake a role in decision making around where, when and who the All Blacks play and in other matters relating to the team.

NZR says the deal is necessary to ensure the future financial sustainability of New Zealand Rugby at all levels. The annual meeting heard NZR lost NZ$34 million ($24.7 million) last year and its revenues fell 26%, mainly due to the coronavirus pandemic.

Provincial unions are also cash-strapped after last year’s pandemic disruption and are attracted to the deal by the promise of an immediate NZ$39 million ($28 million) cash distribution from NZR.

Silver Lake Partners was formed in 1999 and has focused mainly on investment in the technology sector and has holdings worth $79 billion in companies such as Airbnb, Twitter and Dell Technologies. It also holds a stake in City Football Group, which owns the English Premier League club Manchester City.