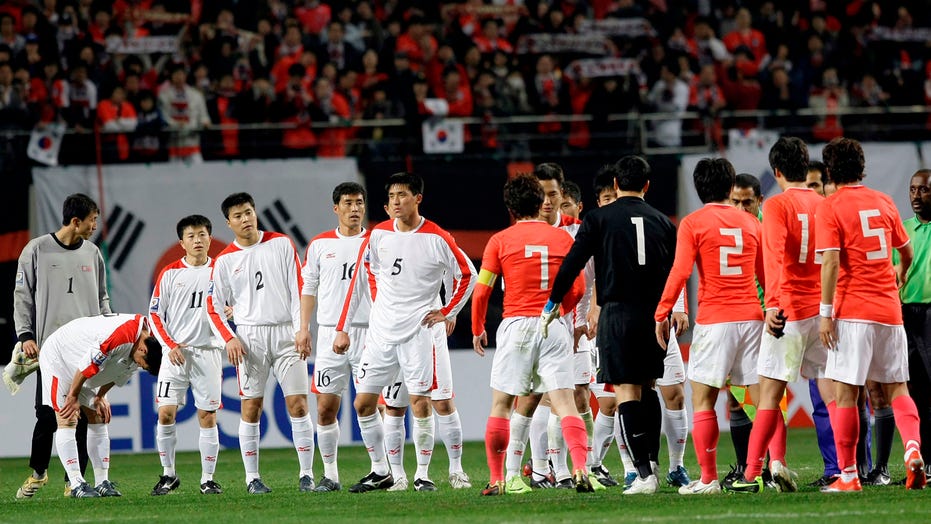 South Korean officials say North Korea has told soccer’s Asian governing body it will not participate in World Cup qualifiers next month because of coronavirus concerns.

Kim Min-soo, an official from the Seoul-based Korean Football Association, on Tuesday said the Asian Football Confederation has asked North Korea to reconsider its decision. He said the North notified the AFC last week of its intent to drop out of the matches.

South Korea is scheduled to host North Korea, Turkmenistan, Lebanon and Sri Lanka in Group H qualifying matches from May 31 to June 15. The group matches are being played in hubs because of delays in continental qualifying for the 2022 World Cup caused by the pandemic.

North Korea's Olympic committee also said last month it decided to drop out of the Tokyo Olympics to protect its athletes from coronavirus infections.

An official from South Korea’s Unification Ministry, which deals with inter-Korean affairs, said Seoul still has hopes that the North will participate in the World Cup qualifiers in South Korea, saying they would provide a rare opportunity for sports exchanges amid a bad time in bilateral relations.

"We will wait until the AFC completes its internal discussions and notifies our government of the final result," said the official, who spoke on condition of anonymity during a background briefing to reporters.

The North has virtually stopped all cooperation with the South and resumed testing of short-range weapons.