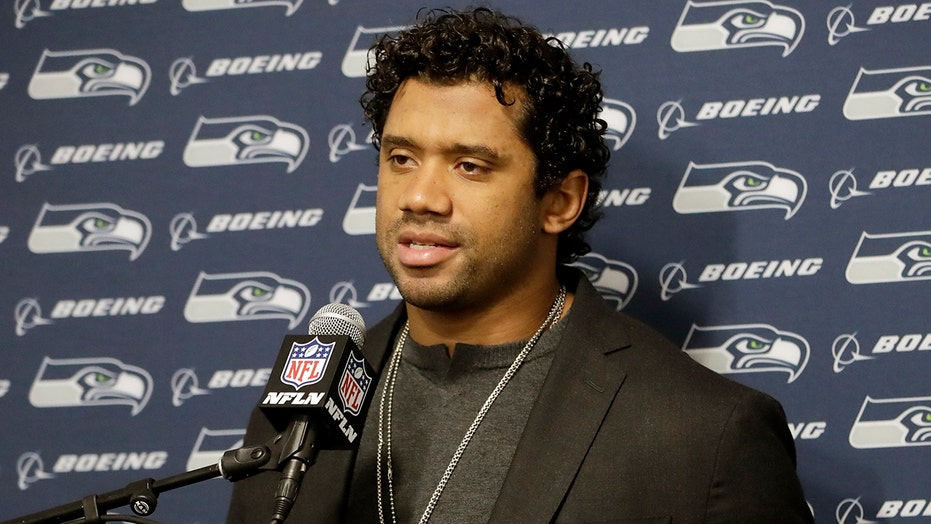 The NFL and its players have moved closer to a new collective bargaining agreement and the next decade of labor peace that would come with it.

If the process is at first-and-goal now, though, there's still work to be done to get into the end zone.

With a late-night vote, on the slim majority approval of the 32 team representatives, the NFL Players Association was preparing Wednesday to send the current CBA proposal to the full union membership for potential ratification. There was no immediate word on how quickly that decisive vote would be conducted.

Last week, the owners flashed their thumbs up with a majority-vote approval of the agreement that's a product of 10 months of negotiations with a 17-game regular season the most significant change.

"There will be white smoke when there is white smoke," NFLPA President Eric Winston told reporters in Indianapolis during the NFL scouting combine. "The one thing we're not doing is rushing though this thing. Every 'I' will be dotted, every 'T' will be crossed, and when that happens, that happens.”

The NFLPA's 11-member executive board initially voted down the proposal last week by a slim majority, an indication of mixed feelings within the ranks that count more than 2,000 players. Though a simple majority of votes cast among the membership is the only requirement for ratification, plenty of players have spoken in opposition to the current proposal.

Green Bay Packers quarterback Aaron Rodgers, one of the team reps, revealed on Twitter that he cast one of the votes against. The 17-game season needs to come with more workplace and workload concessions to players, he said.

“Although I do see that there are many things in the proposal that improve the lives and care for past, present and future NFL players, there are issues with others,” Rodgers wrote on his verified account.

“We should not rush the next 10 years for today’s satisfaction,” Seattle Seahawks quarterback Russell Wilson tweeted Wednesday as he declared he'd vote no and, in a familiar refrain from NFL players over the years, referenced the benefits and protections of NBA and MLB players as benchmarks for the NFLPA to aim for.

Winston responded to Wilson on Twitter: “No one is rushing into anything. We have spent the last 300 days listening to our guys and negotiating this deal.”

The owners have so far indicated disinterest in reopening negotiations. The current CBA expires after the 2020 season, but getting a deal done so far ahead of time would give the league better leverage with the various television networks and media platforms in negotiating deals for a new round of broadcast rights.

“The league is doing so well financially that both sides recognize the cost of a work stoppage,” said Gabe Feldman, professor of sports law at Tulane University in New Orleans. “In years past, where either the owners or the players were fighting for fundamental changes in league structure, it was worth it to battle to the bitter end and potentially have a work stoppage. But now where the pie is so large and they have an opportunity to grow it even larger, the stakes are a bit different.”

When talks stalled during the previous iteration of CBA discussions, the league wound up initiating a lockout at the start of the 2011 league year. Players disbanded the union in order to sue the NFL in federal court, before the two sides ultimately came together that summer and struck the deal for the current CBA without any games lost and just a slight delay for the opening of training camps.

According to a person with knowledge of the negotiations, speaking on condition of anonymity because of their confidential nature, the NFL and the NFLPA agreed Wednesday to operate the offseason for now under the provisions of the current agreement until a new CBA is ratified.

That's important because of certain, unique rules for the final year of the CBA, including how teams can use franchise and transition tags on players whose contracts have expired. The window for tagging will open Thursday, two days later than originally scheduled, and close the week before free agency begins March 18. If a new CBA is enacted before then, the new rules would supersede the old ones.

“If there's a CBA done, we can do certain things, and if there's not, we're going to play under these rules and we can do these things,” Detroit Lions general manager Bob Quinn said at the combine. “So we have kind of two scenarios that we always look at. We put potential guys that we might go after, put them in both buckets and kind of see how they kind of shape up in terms of contracts. But as you know, the negotiating period is a couple weeks away, so we'll kind of see what the market is on some of these positions we'll go after.”