The NFL and its players on Tuesday agreed to cancel the league's preseason schedule this year as they prepare for the upcoming regular season amid the novel coronavirus outbreak.

The NFL Players Association, along with team owners, agreed to scrap the entire 2020 preseason and also opted to reduce the size of training camp rosters, USA Today reported.

The NFL made an offer Monday to do away with all preseason games after the Players Association sought to scrap them.

The annual Hall of Fame Game in Canton, Ohio, which normally kicks off the preseason, was already scrapped in late June. The Dallas Cowboys and Pittsburgh Steelers had been scheduled to meet in that game Aug. 6. 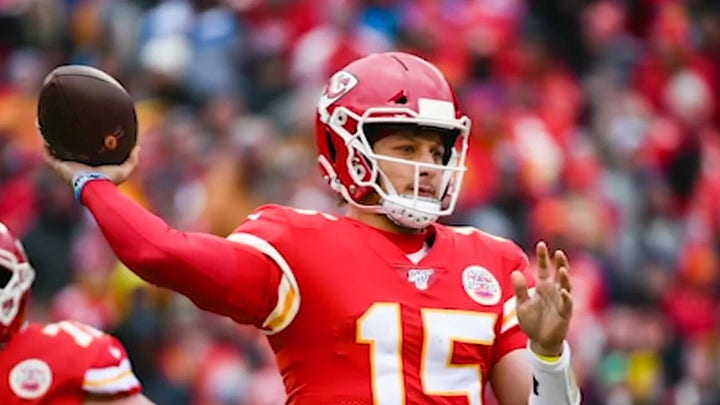 Owners initially wanted to scale back the preseason from four games to two, but the players objected to that plan.

The union expressed concerns about potential coronavirus risks involved with any unnecessary travel, given the ongoing pandemic, according to USA Today.

Also this week, the New York Jets and New York Giants said they would play home games with no fans in attendance this season at MetLife Stadium, to comply with New Jersey Gov. Phil Murphy's coronavirus clampdown on large public gatherings. Some other teams, such as the Baltimore Ravens and Jacksonville Jaguars, plan to admit a limited number of fans to their home games.

The league also said it expected to spend about $75 million on COVID-19 testing for players and other personnel this season.

BioReference Laboratories will charge a flat fee covering up to 120 tests per team per day, with extra tests available at $125 each, ProFootballTalk reported Monday.

The teams will pay 1/32nd of the total fee, and they will individually pay for any extra tests that players require.

Earlier Monday, the league said players will be tested daily for the coronavirus for at least the first two weeks of training camp, per the league’s new testing protocols.

Fox News' Daniel Canova and The Associated Press contributed to this story.