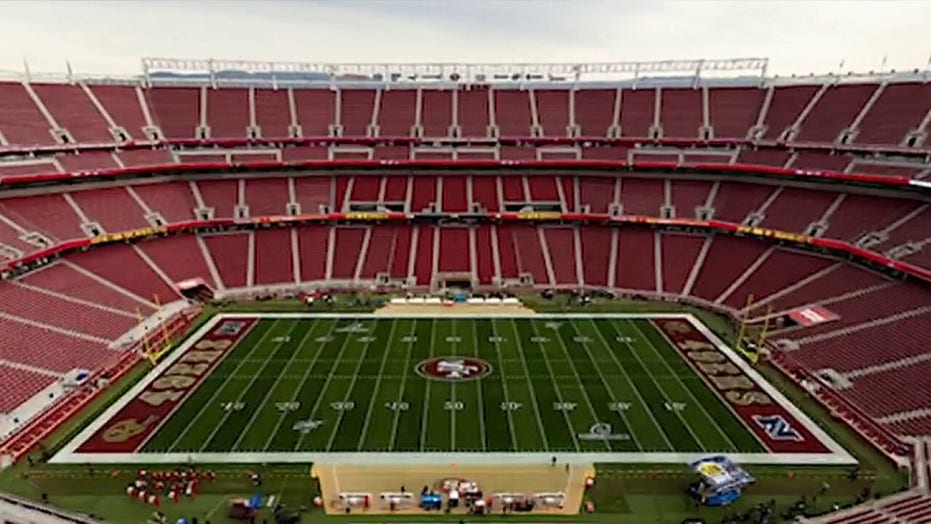 Players opt out of NFL season over coronavirus concerns

National Football League players are preparing for what would be a very unusual season in the midst of the coronavirus pandemic, as dozens of others are opting out choosing not to take the risk; Mike Tobin reports.

The NFL could step to fill the football void on Saturdays this fall if the NCAA’s “Power Five” conferences cancel the college season because of the coronavirus pandemic, according to multiple reports this week.

The NFL is “likely” to move some regular-season games from Sundays to Saturdays if the college football season doesn’t take place, Pro Football Talk reported, citing a source with knowledge of the matter. Presently, it’s unclear how many games could be played on Saturdays.

BRETT FAVRE: WHY TOM BRADY'S TRANSITION TO BUCCANEERS WILL BE 'DIFFICULT'

Since most NFL teams are expected to play their home games without fans in attendance, schedule changes face few logistical hurdles. A move to Saturdays is likely for the NFL because the television slate is “wide open” during the pandemic, ESPN’s Adam Schefter reported.

In order to broadcast games on Saturdays, the NFL would have to secure an exemption under the 1961 Sports Broadcasting Act. Under the act, the NFL was allowed to bundle and sell its television rights so long as it didn’t schedule games on Fridays and Saturdays during the college and high school football seasons.

FAVRE: GOLFING WITH TRUMP WAS 'AN HONOR'

The upcoming college football season is in doubt this week after the commissioners of the “Power Five” NCAA conferences discussed canceling play during an emergency meeting on Sunday. The majority of presidents from Big Ten Conference schools supported a cancellation or postponement and wanted to gauge whether officials from the other conferences – the ACC, Big 12, Pac-12 and SEC – were willing to follow suit.

The possibility of the season’s cancellation drew widespread criticism on Monday. A number of prominent figures, from Clemson University quarterback Trevor Lawrence to President Trump, are pushing for the season to take place.

For its part, the NFL is moving forward with plans for a traditional schedule this fall. The league has enacted strict coronavirus safety measures and opted to cancel all preseason games this summer.