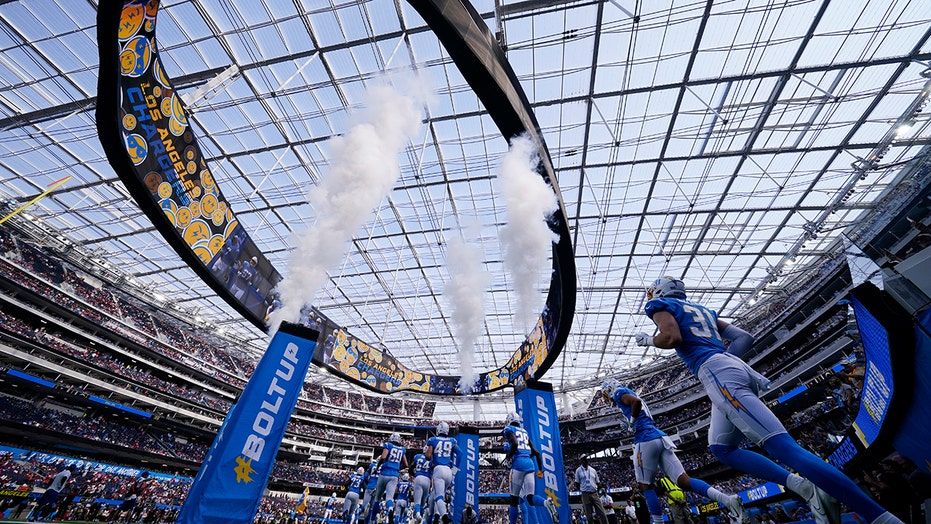 The NFL and its players' union sparred over a vaccine mandate for the league as the chief medical officer revealed on Thursday 93% of players have been vaccinated against the coronavirus.

The NFL said it wanted a mandatory vaccination but the NFLPA wouldn’t agree to it. The league said it also asked the union to adjust its protocols in order for vaccinated players to be tested weekly instead of every 14 days. Unvaccinated players are tested daily.

"We’ve been discussing mandatory vaccination from the start," NFL deputy general counsel Larry Ferazani said Thursday. "In fact, we took the lead and required staff and coaches to be vaccinated in order to have access to a player. Beginning at that point, we began banging the drum for what (the NFLPA’s) experts also concede is the single greatest way that we can protect the players and the staff, which is to get to a 100 percent vaccination level. That was our request from that, and we would still love to see that mandate go into effect tomorrow."

NFLPA president JC Tretter, who plays for the Cleveland Browns, said earlier in the week the decision not to make vaccination mandatory was done by the league.

NFLPA spokesman George Atallah told The Washington Post the union wasn’t going to agree to a mandate in the first place.

"The union and player leadership did not believe mandating vaccines for players was the best approach, as JC [Tretter] has pointed out repeatedly," Atallah told the paper. "We know vaccines are effective but we also know our strict protocols — when followed — are effective, as we proved last year."

Dr. Allen Sills, the league’s chief medical officer, said he hoped the other 7% would come through. He almost all of the latest positive tests among vaccinated individuals in the league were the cases of the Delta variant. Sills said none of the players who’ve tested positive needed to be hospitalized.

"It’s one part of our mitigation strategy but it’s not the key part," he said. "It’s not testing alone that will get us through this surge."

Buffalo Bills players have faced fines already for not following protocols, including unvaccinated players refusing to wear a mask in team facilities.